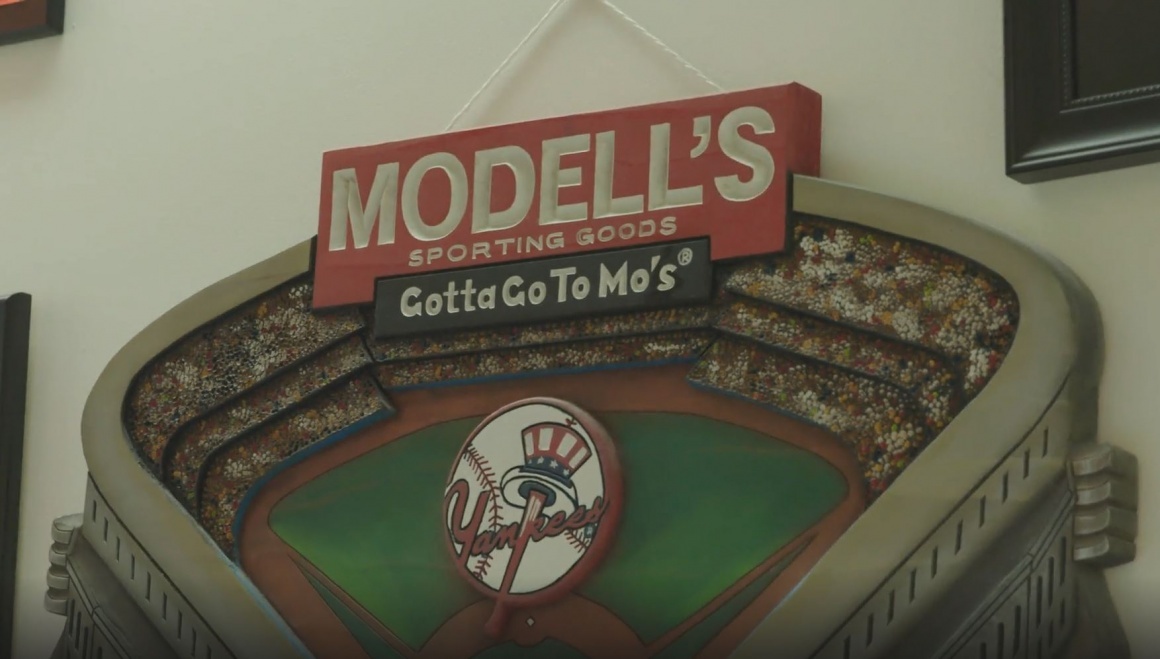 Modell's Sporting Goods, America's oldest, family-owned and operated retailer of sporting goods, has announced that for the first time in its 130-year history, they are closing more than 15 percent of the stores in its fleet, and offering outside investment to support the retail business. Mitchell Modell, CEO of the largest family owned sporting goods retailer in the United States, is executing a precedent setting campaign to save his business. Mr. Modell appeared on Fox Business "Mornings with Maria" on Friday, February 21, 2020 and explained how his company became a retailer in crisis.

"For the first time ever, I never thought I would sell equity, but I'm now willing to sell a minority stake in our company," said Mitchell Modell, CEO, Modell's Sporting Goods. "But the fascinating part of the story is how I plan to do this. We are looking at this platform as crowdsourcing at the highest level.  I'm hoping someone watching the show will say I love the brand and want to invest."

Mr. Modell is pulling out all of the stops to preserve his company. Modell sees it as "my responsibility to make sure people are still able to go to Mo's", playing on the famous "Gotta Go to Mo's" tagline. He has chronicled the story of his company's history and his fight, and is appealing to his vendors, landlords, and customers by sending this video to them to help him save his company. On Saturday, Mr. Modell and one of his landlords negotiated a deal to reverse the closure of 4 stores that were announced last week. As a result of their agreement, 64 union jobs were saved.

Bringing together the brightest minds in digital marketing

What's the one thing younger consumers have relied on in the pandemic? Texting!

Need for new marketing strategies to meet customers where they are 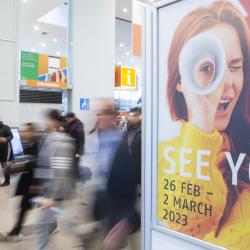 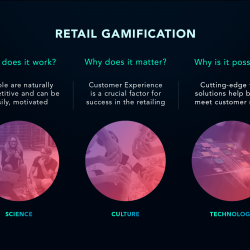 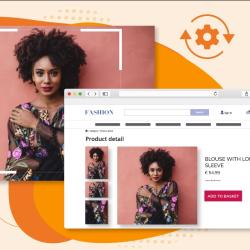 Canto, a leading provider of digital asset management (DAM) software, released Media Delivery Cloud, a new solution that enables customers to directly connect images from their Canto library to their website, e-commerce platform and other content ... 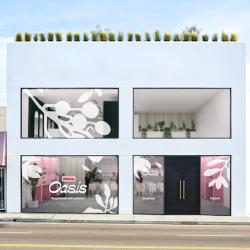 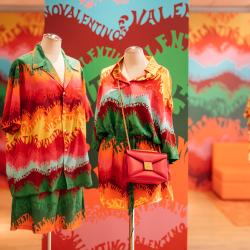 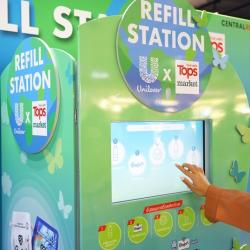 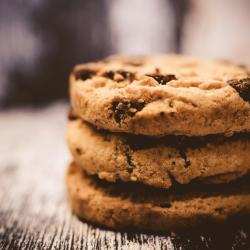 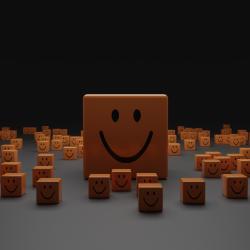 Bazaarvoice has released its latest research, based on a survey of more than 10,000 global shoppers. The report reiterates the importance of engaging shopping experiences and proves that ‘online shopper’ may in the future become a ... 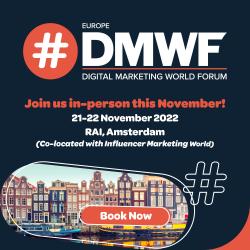