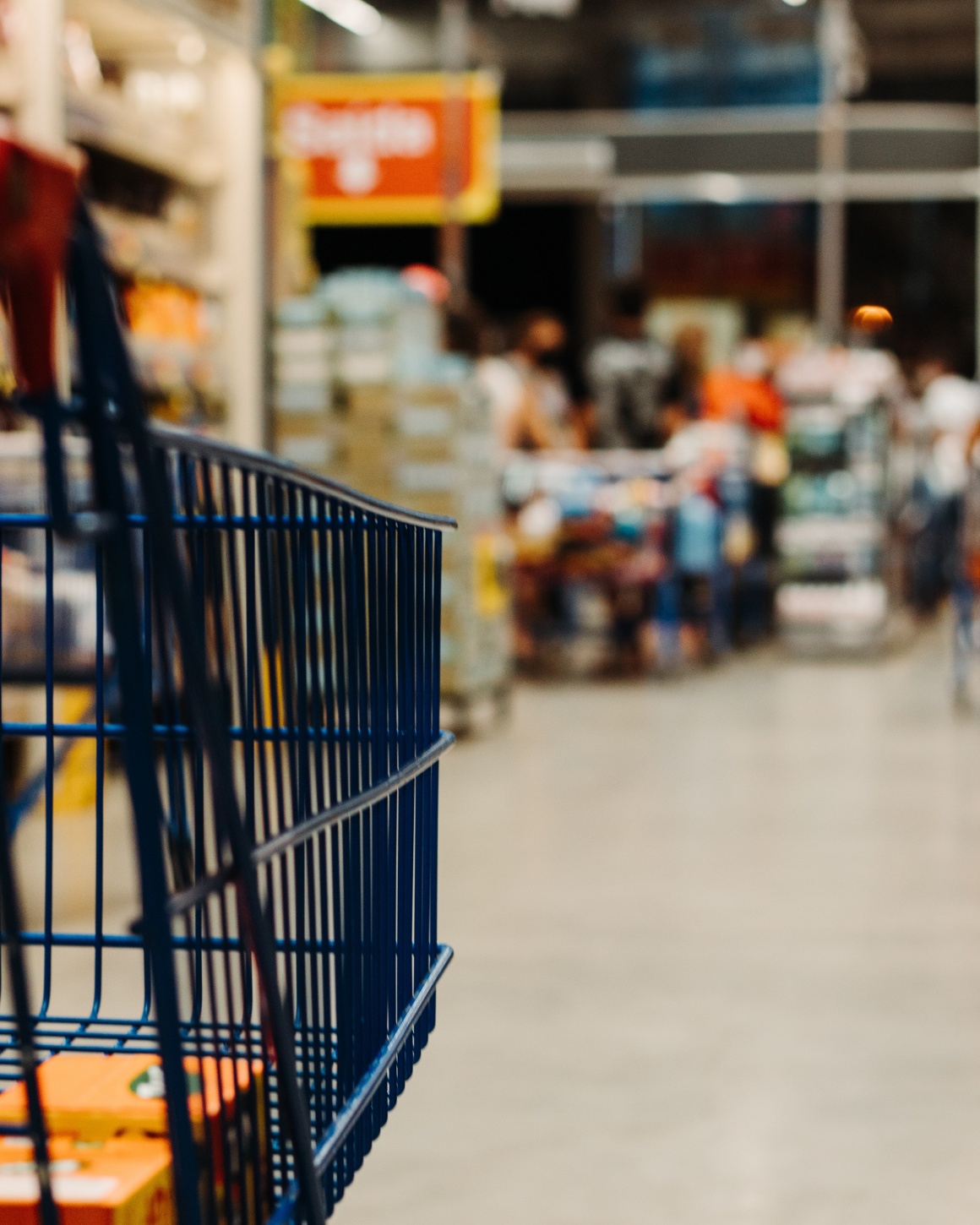 When Amazon opened the first cashierless "Amazon Go" store to the general public in 2018, most experts in Europe were unanimous in their assessment: a highly exciting, technologically very ambitious project that a company like Amazon can afford, but which will not yet be feasible for classic food retailers in the foreseeable future.

The high costs, lack of technological know-how and also the lack of consumer confidence in such a high-tech concept were cited. Until 2020, with the exception of a few small projects, there were hardly any ambitions to invest in cashierless stores on a larger scale. Then came the Covid pandemic, and the topic - like many other digitalisation activities - gained enormous momentum in a short time.

How serious the food retail industry in the DACH region (Germany/Austria/Switzerland) is about implementation is shown not only by the many different pilot projects, but also by the results of the EHI Retail Institute study "Technology Trends in Retail 2021" (published every two years), in which round about 100 retailers participated, including almost all the large food retailers from Germany, Austria and Switzerland (a total of 32 food retail companies). For the first time, the topic appears both in the top future trends (29 percent of respondents named it) and in the strategically most important projects for the next few years (for 25 percent of respondents). It has been shown that there are many implementation options that do not necessarily have to be 1:1 replicas of the Amazon Go concept. Admittedly, many questions are still open at the moment: Which variants will be more popular with customers? At what scale is such a strategy economically viable? Are there sustainable limits to the breadth and depth of the product range and the size of the stores? Have all privacy aspects been considered? The next one to three years will bring clarity in many areas.

Another core result of the study is the unbroken positive assessment of the decision-makers regarding the importance of artificial intelligence for the industry in the next few years. 63 percent of the companies surveyed see this as the most important future trend. Fifty-four per cent said they already use AI, and another 25 per cent have concrete projects for the coming years. The definition of AI and the associated question of when a project can be considered "AI-relevant" vary from company to company. EHI has therefore decided to base its studies on a rather "soft" definition of AI at present.

The main area of application of AI is and will therefore remain the topic spectrum "Analytics" and here above all the area of Forecasting and Replenishment, which today accounts for 71 percent of all AI projects in food retailing. The topic of self-scanning and self-checkout has also experienced a further boost in the food retail sector during the pandemic years. While the topic was not included as a separate top future trend in the 2019 study, it is once again high on the decision-makers' trend list in 2021. In addition to the continuous market penetration of classic SCO terminals, this is mainly due to two effects: on the one hand, the very fast implementation of scan & go projects (both via customer smartphone and with handhelds), and on the other hand, the increasing importance for food discounters, which had long been closed to the topic of SCO and self-scanning, at least in Germany.

Need for action with ERP

In food retailing, the renewal and optimisation of ERP systems will remain the "perennial favourite" among the top projects of the coming years. Unlike in the retail industry as a whole (where analytics is now in first place), there is obviously still a lot of need for action in the area of ERP in food retailing. Above all, the "SAP/HANA" migration was very often cited as an example from the to-do list.

One topic that does not appear in the rankings of the most important future technologies and strategically relevant projects, but has nevertheless taken a remarkable development, is Electronic Shelf Label (ESL). Long considered uneconomical and insufficiently functional, they have now firmly established themselves in the food retail industry.

In 79 percent of the food retail companies represented in the EHI panel, ESL are already in use today. Although some of them are still in the pilot stage (e.g. in the LEH discount stores), 54 percent of the companies state that they want to significantly expand the use of ESL in the coming years. The reasons for this dynamic are likely to be above all a significant drop in the price of tags and greatly improved technologies, which in turn are associated with better readability, more flexible display options and additional areas of application.

Finally, it is worth taking a look at the average IT budget in food retailing. This is currently 1.20 per cent of net sales. This value is still significantly below the overall retail average (1.47 per cent), but also clearly above the value for 2019 (1.06 per cent).

The results of the EHI study reflect the current digital transformation in which the retail industry finds itself. The hot topics of this year's EuroCIS - Analytics, Payment, Connected Retail, Customer Centricity, Seamless Store - are perfectly aligned to offer retailers a comprehensive range of solutions for the current challenges.

EuroCIS 2022 in Halls 9 and 10 of the Düsseldorf Exhibition Centre will be open to trade visitors from Tuesday, 31 May to Thursday, 02 June 2022, daily from 10 am to 6 pm. The day ticket costs 25 euros, the two-day ticket 45 euros. Students and trainees pay 15 euros. Tickets are only available online in the ticket shop at: www.eurocis-traidfair.com 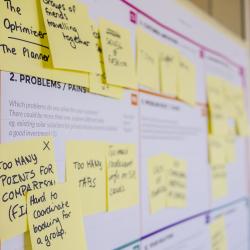 EuroCIS from 15 to 17 February 2022, will again be the hotspot for latest-generation retail technology. For the third time now it will stage the Start-up Hub thereby offering young companies ideal possibilities for making first contacts with ...