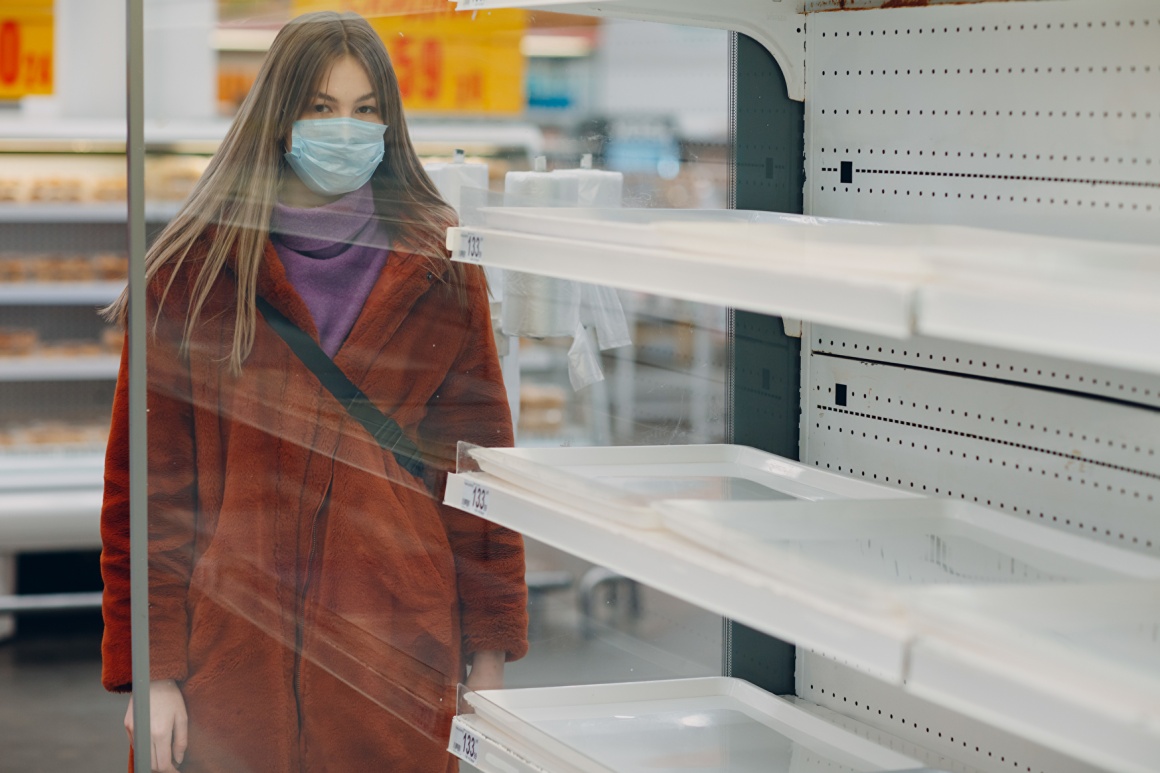 As uncertainty and anxiety rise across the country due to COVID-19, Americans are doing whatever it takes to stay safe and healthy, including changing the way they shop, according to a new survey by leading shopping rewards app Shopkick. In fact, 76 percent of consumers are adjusting their shopping habits due to concerns about the pandemic, the survey found.

Additionally, Shopkick found that consumers’ stocking-up habits differed in states with the most drastic restrictions, such as business closures, curfews and shelter-in-place policies. The results showed that residents of New York (58 percent), New Jersey (58 percent), Louisiana (55 percent), Connecticut (54 percent) and California (49 percent) were stocking up more than the average American. However, Washington residents reported lower than average rates, at 40 percent.

“With most Americans still shopping in-store, retailers need to dedicate resources toward keeping physical locations clean, essential items stocked and providing options for health precautions,” said David Fisch, general manager of Shopkick. “Right now, it is critical for retailers to have a finger on the pulse of what is most essential to consumers, especially as the situation continues to evolve.” 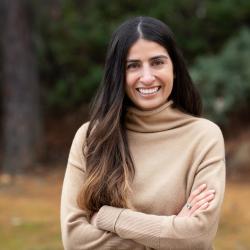 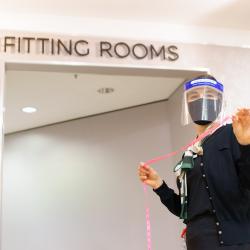 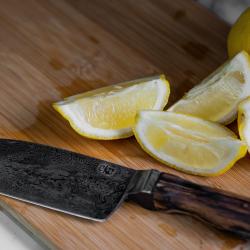 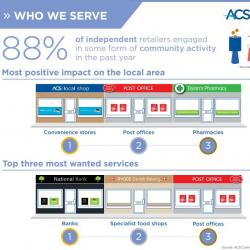 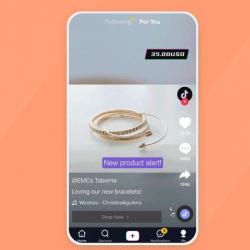 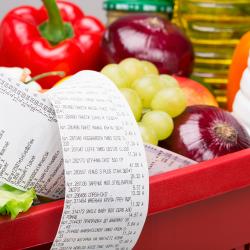 Fueled by the pandemic, half of Americans tried new brands

As consumers hunkered down at home during most of last year, their spending on consumer packaged goods (CPG) grew an average of 19% in 2020 compared to 2019 according to the latest data from NCSolutions. The COVID-19 pandemic caused a ... 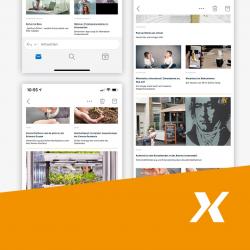 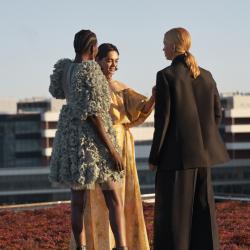 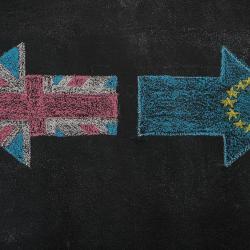 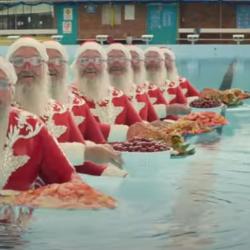