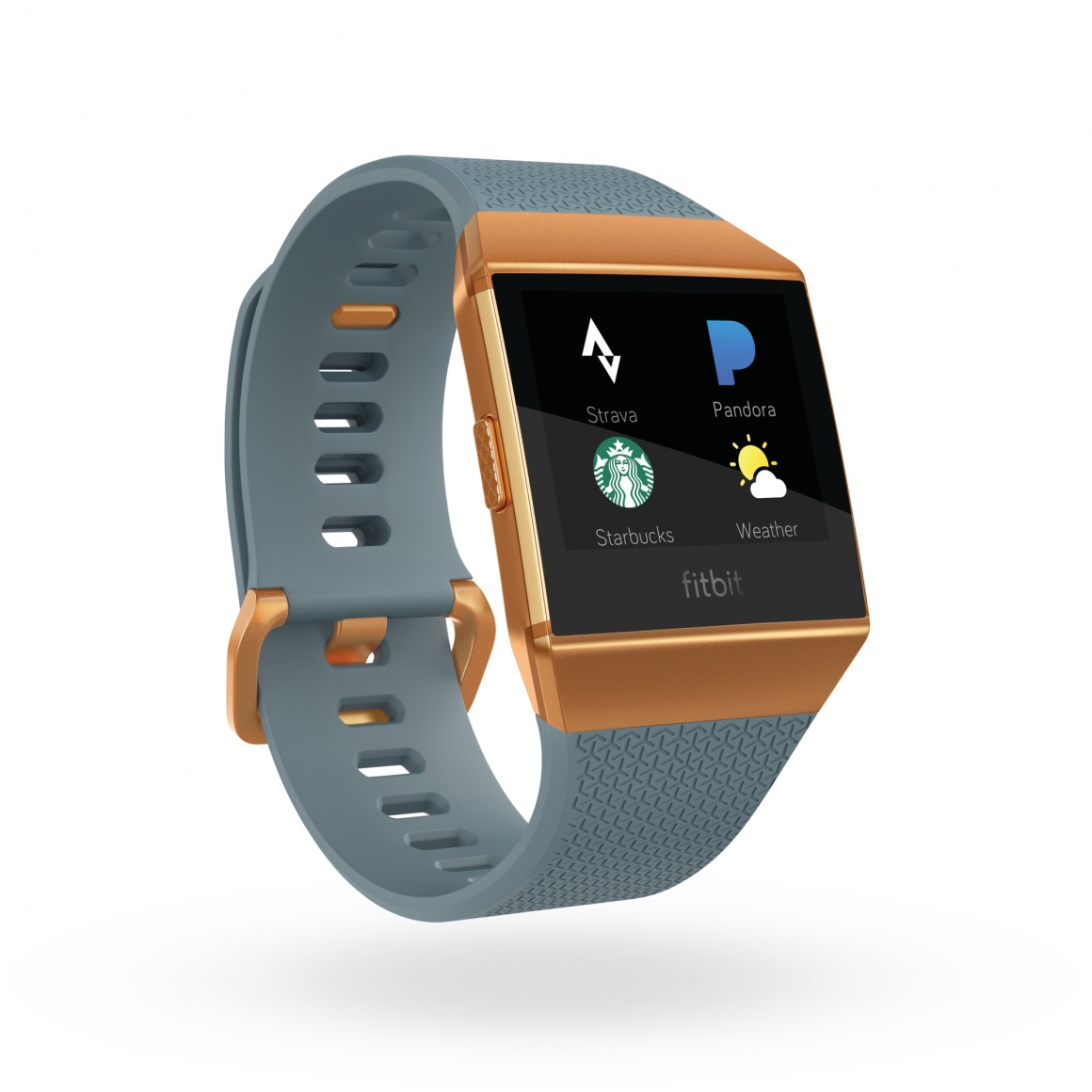 Visa announced it is enabling Visa payments on Fitbit’s first smartwatch – Fitbit Ionic. Eligible cardholders of participating banks will be able to make payments with Fitbit Pay, Fitbit’s new payment function, when available. With Fitbit Pay, Visa and Fitbit are meeting demand amongst the majority of wearable owners who, according to the recent “How We Will Pay” survey by PYMNTS and Visa, see the opportunity for wearables to improve the way they pay throughout their day with a more secure and seamless cashless payment experience.

The continuous rise in mobile connectivity has led to the proliferation of digital payments, with Visa helping to offer more ways to pay through devices such as phones, watches and now fitness trackers with the new Fitbit Ionic – no physical wallet required. To make Visa purchases using the Fitbit Ionic device, users simply load an eligible Visa credit or debit card on the Fitbit companion app and hold the smartwatch near an NFC-enabled terminal for a simple and secure way to make purchases on the go.

“Visa continues to focus on delivering the tools and technologies that empower our partners to offer safe, secure and convenient payments to consumers via connected devices,” said Jim McCarthy, executive vice president of innovation and strategic partnerships at Visa Inc. “Partnering with Fitbit on its new Fitbit Pay service is another step forward in the growth of Internet of Things and shows how Visa is enabling companies across the technology industry to help us all move towards a cashless future.”

Fitbit Pay provides secure payments through the Visa Token Service. Tokenization is a payment security technology that replaces card account information, such as account numbers and expiration dates, with a unique digital identifier (“token”) that is used for payment without exposing a cardholder’s more sensitive account information. Active accountholders can leave their wallet at home and pay with a touch of their wrist.

“We are proud to partner with Visa and offer the ability to pay on the go with Fitbit Pay on Fitbit Ionic, offering more convenience for our users to help them reach their health and fitness goals,” said Jon Oakes, VP of Product Management at Fitbit. “Whether grabbing a smoothie post-run or paying for a coffee while counting steps on a city tour, we are delighted to give users the option to leave their wallet at home and simply pay with their device. We are happy to be working with Visa to give our customers what they want.”

“How We Will Pay” wearables survey data

The “How We Will Pay” study finds the majority of consumers want their wearables to allow them to make everyday purchases, in a safe and seamless way. New wearables, like the Fitbit Ionic, address some of the priorities and concerns identified by survey respondents – including safety/security concerns, reducing friction when making a purchase and providing a way to pay without carrying a wallet.