NCR Corporation (NYSE: NCR) reported financial results today for the three months ended December 31, 2010. Reported revenue of $1.4 billion increased 5 percent from the fourth quarter of 2009 on both an actual and constant currency basis.

"NCR had a good close to 2010 and as a result is better positioned to improve revenue growth and NPOI expansion in 2011. Order growth in Q4 was strong, our backlog has improved and we continue to execute well on sustainable productivity improvements thanks to the efforts of our continuous improvement teams around the company. 2010 was a year in which NCR regained our leadership in innovation in a number of areas both in hardware, such as our unrivaled scalable deposit module, and software, such as the great progress we made in converged channel solutions. Our strong position as we enter 2011 can be traced directly to our employees who executed well and are passionately dedicated to our vision. As we move into 2011 we will continue to be focused on our value creation strategy which includes ongoing operational execution along with a focus on reducing our pension risk and a commitment to share repurchase." 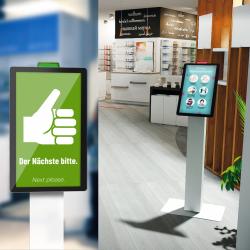 Stress-free and safe in the pharmacy

Contactless access control thanks to the Digital Butler by Apostore

The experiences of the last few months were decisive for the local pharmacy. Whereas in the past the focus was on creating shopping experiences, pharmacists are currently dealing with a completely changed and more sensitive purchasing ... 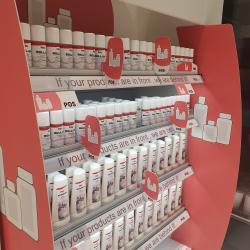 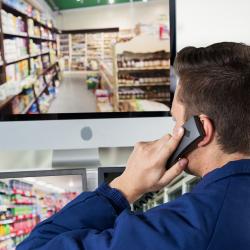 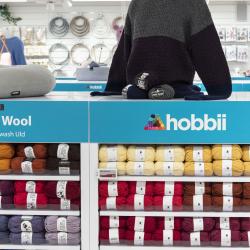 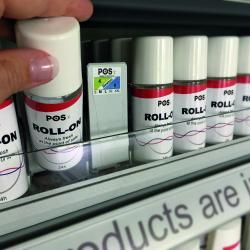 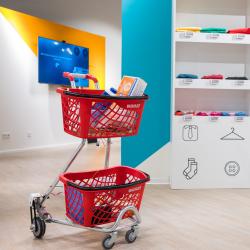 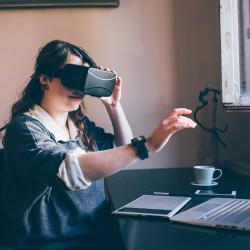 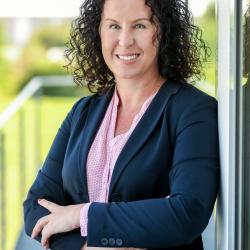 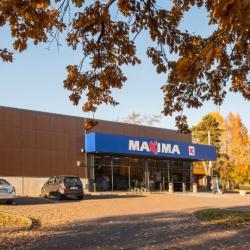