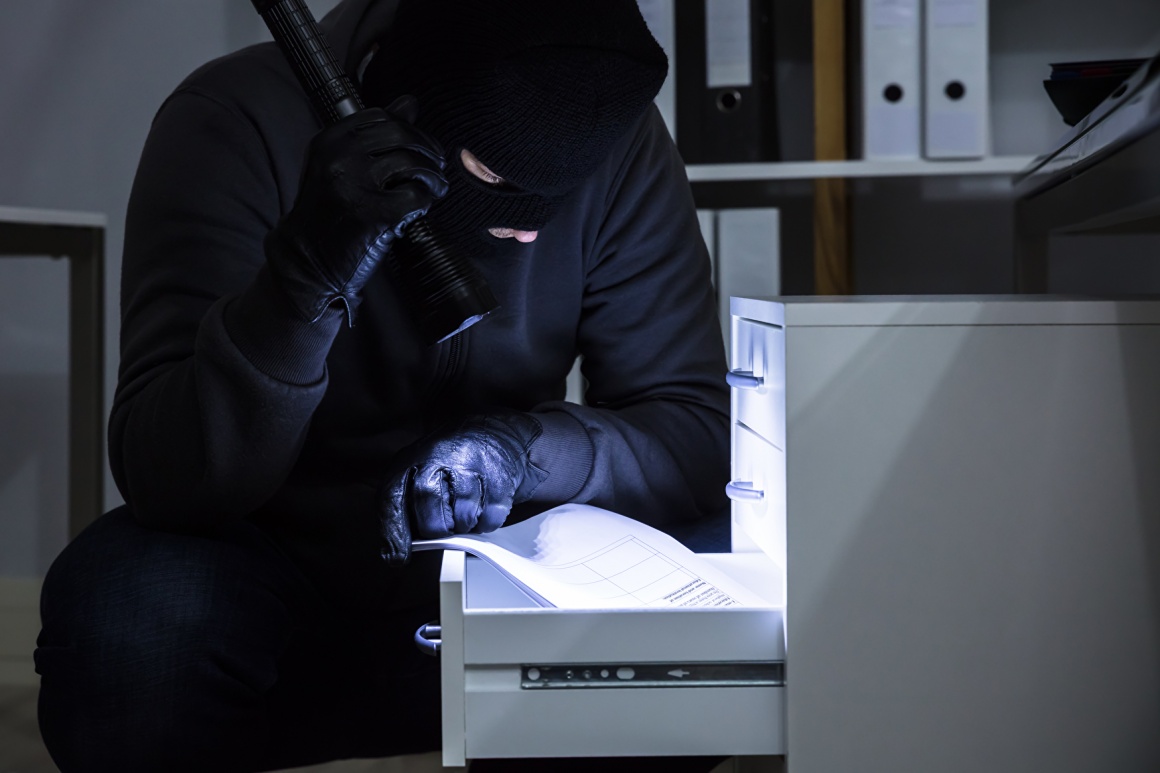 Organized retail crime and numerous other security concerns evolved in 2020, and most retailers attribute the increase in criminal activity to the pandemic, according to the 2021 Retail Security Survey released by the National Retail Federation.

“Retailers have continuously pivoted throughout the pandemic to ensure their employees can work within a safe environment and their customers can shop safely, whether in stores, online or through avenues like buy online, pick up in store,” NRF Vice President for Research Development and Industry Analysis Mark Mathews said. “But new ways of shopping have also opened up new avenues for criminal activity. As retailers adapt to address these new security threats, the need for federal support is even greater to combat these dangerous and harmful activities.”

The COVID-19 pandemic impacted the risk environment for retailers on several fronts. While more than two-thirds (69 percent) said the pandemic resulted in an increase in overall risk for their organization, respondents specifically mentioned the impact on workplace violence (61 percent) and organized retail crime (57 percent).

Mandated store shutdowns and other shopping restrictions that occurred throughout 2020 had an impact on where fraudulent activity occurred. More than one-third (39 percent) of respondents said they saw the greatest increase in fraud in multichannel sales channels such as buy online pick up in store, up from 19 percent the year before. In contrast, just 28 percent said the greatest increase in fraud came from in-store-only sales, down from 49 percent the year before. The percent of those who pointed to online-only sales fraud remained flat.

The survey found that while the overall shrink rate remained relatively steady compared with 2019, it remains above the average of the last five years. Respondents reported an average shrink rate of 1.6 percent, unchanged from last year’s high.

Perhaps more concerning is the fact that a majority of retailers (65 percent) agree that ORC gangs are exhibiting higher levels of aggression and violence than they did the year before. Retailers cited COVID-19, policing and changes to sentencing guidelines, and the growth of online marketplaces as top reasons behind the increase in ORC activity.

The top five cities for ORC in the past year in order were Los Angeles, San Francisco/ Oakland, Chicago, New York and Miami.

With the size and scope of these threats continuing to grow, it is clear retailers need support from additional external resources, including lawmakers and law enforcement. A large majority of respondents (78 percent) believe a federal ORC law is needed to effectively combat these issues. Otherwise, retailers are left to address crimes that are often entangled between a patchwork of local jurisdictions. 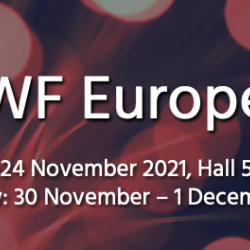 For over 12 years, the Digital Marketing World Forum has brought together the global digital marketing community to tackle the challenges that the digital future presents. On 23-24 November 2021 there will be delivering 2 days of top-level ... 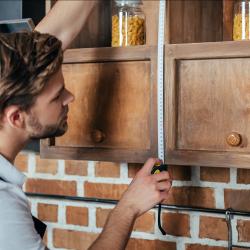 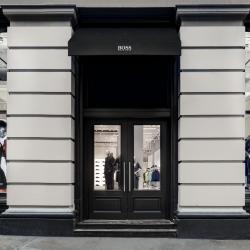 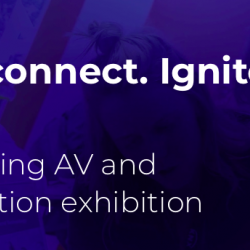 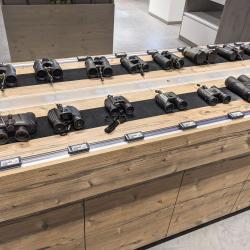 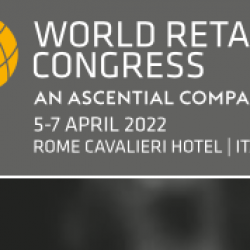 The World Retail Congress on 05.04.-07.04.2022 brings together the leaders of today’s global retail industry – from multi-national powerhouses to game-changing start-ups and disruptors. They are united in their focus on understanding and ... 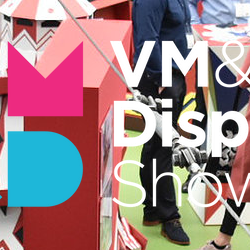 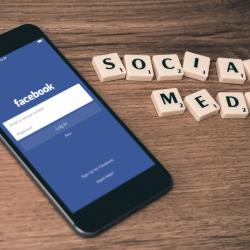 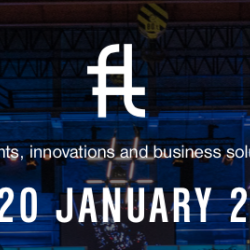 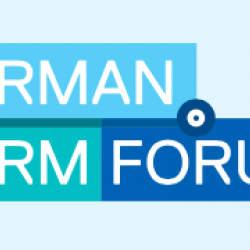 Germany's leading CRM conference is entering its 12th round.How can Customer Centricity be successfully anchored in the company? Which approaches promise success? And how can customer centricity be measured and managed? Questions like these will ...