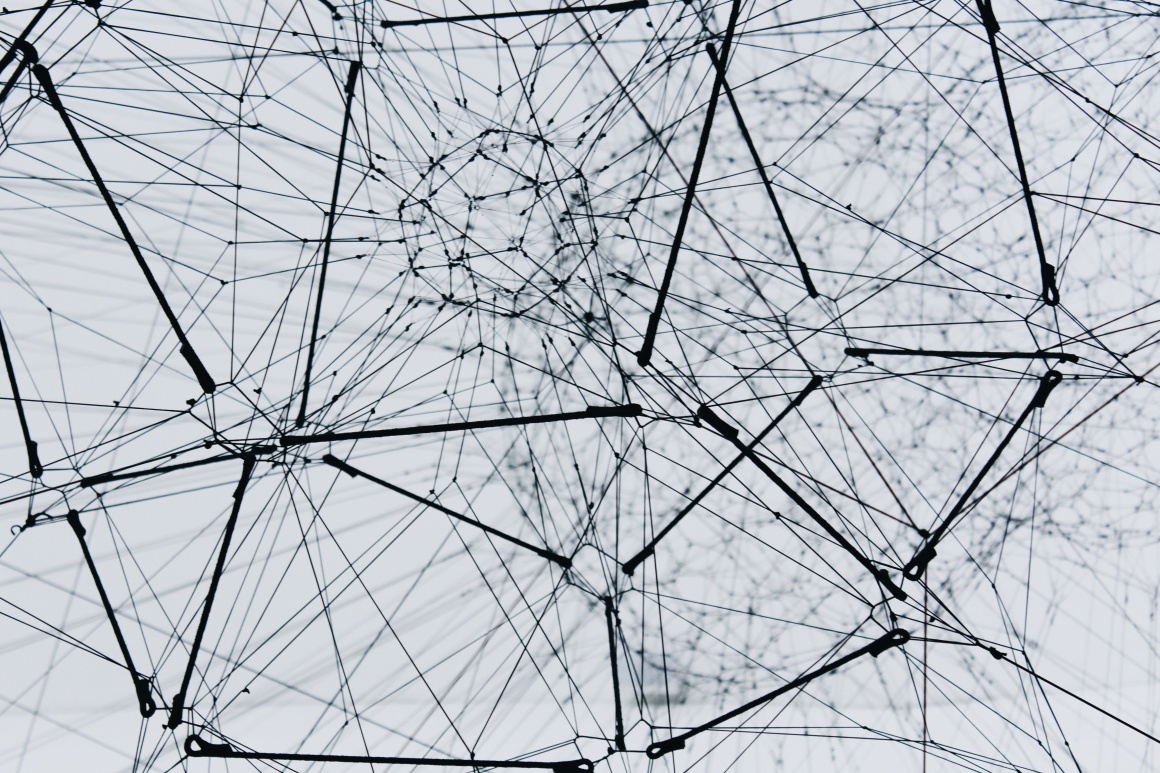 The German network infrastructure supplier LANCOM Systems and the Düsseldorf-based ICT company ecotel have concluded a far-reaching cooperation agreement to build one of the largest WAN projects featuring software-defined networking (SDN) in Europe. As a general contractor for operation, migration, roll-out, and field service, ecotel is supplying a major customer with secure networking of nearly 8,800 locations across Germany based on a virtual private network (VPN) of the next generation. As the technology partner, LANCOM is supplying the hardware infrastructure in the form of powerful IPSec VPN routers along with a cloud-based management and monitoring platform for the centralized, highly-automated control and monitoring of the entire network architecture. The new SD-WAN replaces the previous MPLS VPN.

The WAN (Wide Area Network), which is entirely based on LANCOM technology, is a fully managed data network with “end-to-end data security – Made in Germany”, which meets the highest standards of data security in Germany. All of the data exchanged between the locations and the corporate headquarters of this major customer is encrypted, routed and monitored 24x7 by German technology.

The central management and monitoring platform, the LANCOM Management Cloud, is hosted by ecotel as a private cloud entity at its high availability, geo-redundant and ISO-certified data centers in Frankfurt/Main and Düsseldorf. These sites also host additional virtual router instances, which terminate the IPSec VPN tunnels from the various locations.

The customer benefits from a lean hardware infrastructure with just one VPN router per location and central management, which enables fast and easy connection of new locations while maintaining high security standards. This results in concrete savings by significantly reducing processing costs and expenditures on management and services. The high level of security and data-protection standards with the end-to-end use of German technologies assure the protection of the highly sensitive customer data throughout the network.

In parallel, legacy ISDN connections at the locations are being converted to All-IP-based voice solutions. To this end, ecotel operates a comprehensive product portfolio for all types of connections as well as an IP Centrex solution that has been tailored to the customer. The roll-out is expected to be completed within six months.

Updates for OpenRTB to increase security and trust in bidding process