CEBIT Hannover to be cancelled 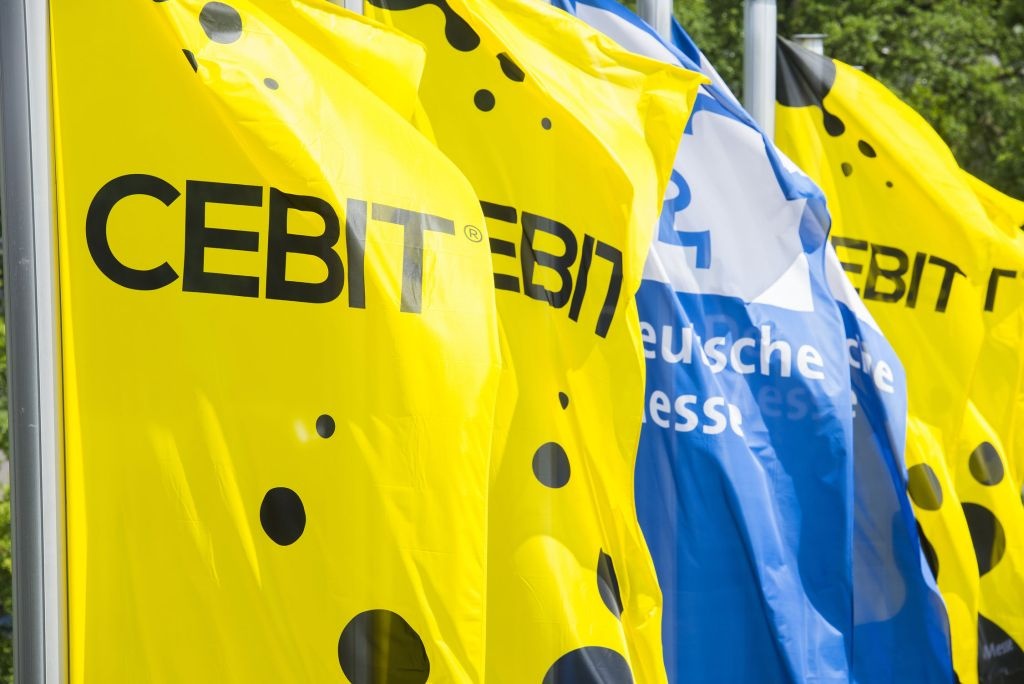 Deutsche Messe announced on Wednesday in Hannover that it is streamlining its event portfolio: it will integrate CEBIT's industry-related topics into HANNOVER MESSE while also developing additional Cebit topics into specialist events for decision-makers from vertical industries. The realignment is due to reduced space bookings for Cebit 2019.

Technological developments within the digital economy have reduced demand for horizontal tradeshows such as Cebit in recent years. Digitalization's innovative impact is particularly evident in the industrial application industries. As such, many of Cebit's traditional core exhibitors have turned to events targeting these industries to generate new business.

"In recent years, many discussions within the German industry have involved the thematic overlap between Hannover Messe and Cebit. It is now time to integrate the topics from Cebit that are relevant for manufacturing, energy and logistics into Hannover Messe," said Dr. Jochen Köckler, CEO of Deutsche Messe AG. "We are currently examining the digital market to determine which remaining Cebit topics we will develop into new events."

Deutsche Messe will cancel Cebit 2019 because of declining visitor numbers and a continuing reduction in space bookings. The latest Cebit concept consisted of an exhibition, conference and festival.

On 27 November, Oliver Frese, Deutsche Messe's member of the managing board responsible for Cebit, requested that the executive committee of Deutsche Messe's supervisory board release him of his duties effective 31 December 2018. The committee agreed to his request. "We accept Mr. Frese's decision with regret und respect. It is difficult to lose such an experienced tradeshow manager and board member. Frese has served Deutsche Messe for many years, most recently as the member of the managing board responsible for Cebit," said Bernd Althusmann, Economic Minister of Lower Saxony and Chairman of the Supervisory Board. "Especially with the new Cebit concept, Frese showed courage, innovation and pioneering spirit. The further decline in demand for Cebit is all the more regrettable, but at the same time, it shows that the Cebit idea affected the entire economy. The topics it represented, such as digitization and artificial intelligence, are now seen as overarching tasks – which is also a success for Cebit."

Deutsche Messe does not expect direct effects from the streamlining, having already adjusted Cebit's role in and economic contribution to the events portfolio in recent years. "Thanks to many other strong events and strong growth in our international business, Deutsche Messe remains in a secure and solid position as a company," said Köckler. Deutsche Messe will continue to use the Cebit brand at events abroad.