We're heavily inclined to make impulse purchases, but we aren't very likely to be as careful about what it is we're buying

A recent survey of consumer buying habits by Breakthrough Research reveals the contradictory nature of the American buying public. Right before winter holidays is the most common time of year for impulse buying, and consumers are half as likely to read product reviews prior to making an impulse decision, the survey found. Perhaps because of this, we are three times more likely to expect our impulse purchases to break vs. items we had planned to buy – yet we're five times less likely to purchase a service contract to protect these impulse items. Just 5 percent report they are likely to buy protection on impulse purchases, compared with 26 percent on products they had planned to buy.

What does this mean? Consumers give in to the temptation of a sudden good deal, even though they don't think it's going to last as long as a more thoughtful purchase. And still, they don't take the extra step to safeguard their impulse purchase by backing it up with protections like a service contract that, in the end, could very well save them a lot of time, hassle, and money.

Something as simple as a service contract can add so much peace of mind (not to mention convenience) if and when something goes wrong with that great-deal impulse buy – yet consumers are way more likely to purchase protection for a product they carefully checked out before buying.

Even though this seems illogical, it isn't hard to see how consumers could compound one bad choice – buying on impulse without research – by then trying to "save" even more by ignoring the wisdom of protecting the product with a service contract. Not only can they help save the money it would cost to replace a product, but they also make it so much easier by avoiding the ordeal of shopping around for another good deal.

Spending on women's clothing to increase

Organized retail crime on the rise

Organized retail crime is continuing to grow, with 67 percent of retailers surveyed reporting an increase in the past year

Imports up as retailers look toward holiday season 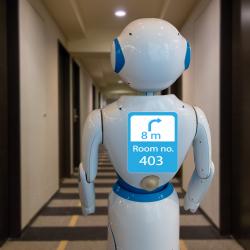 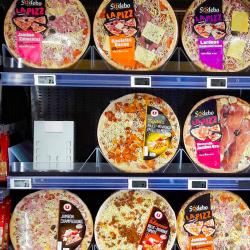 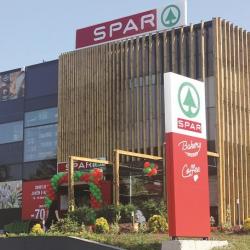 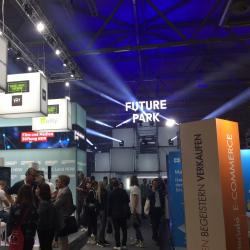 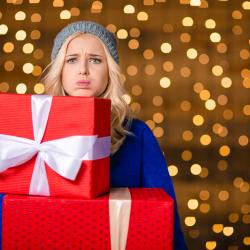 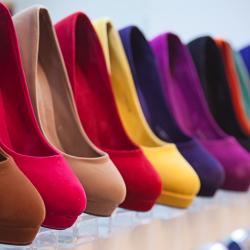 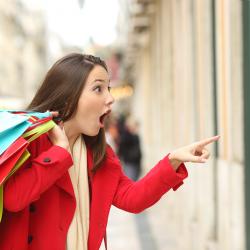