In an industry first, Tesco has become the first retailer to launch a zero-emission electric lorry to make deliveries from its distribution centres to stores in city centres. 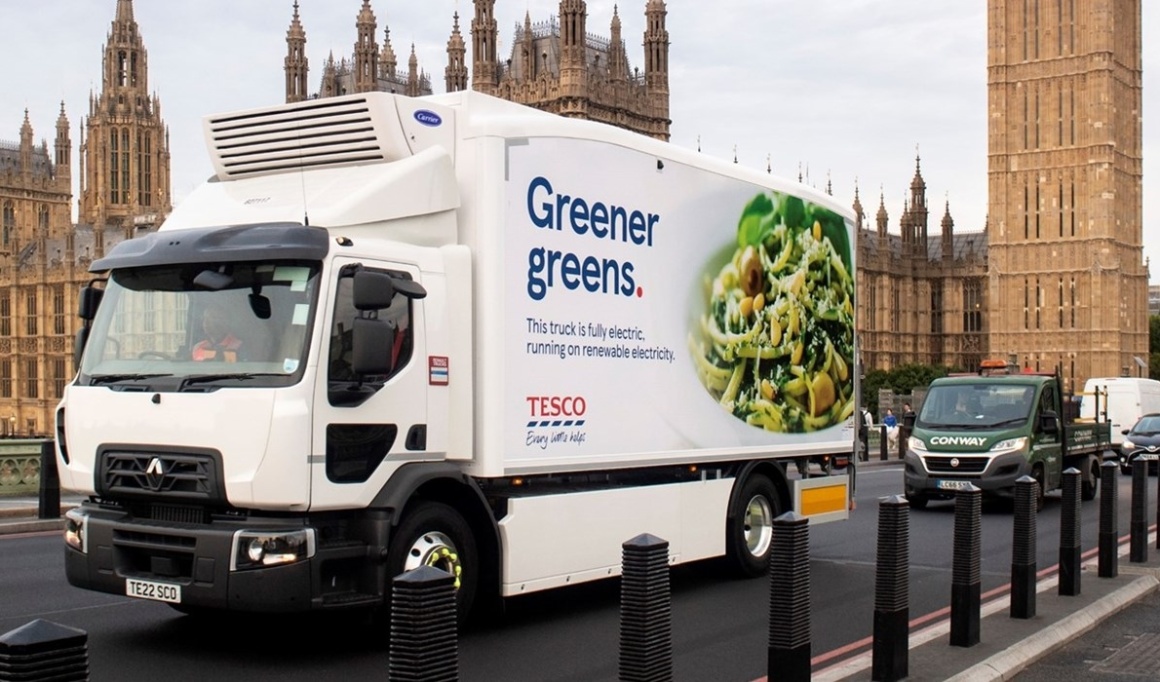 The first electrically-powered lorry of its kind, made by Renault Trucks, is now delivering to more than 400 stores in Greater London, with further electric lorries entering service in the coming months. The lorry has a range of up to 130 miles and is able to carry the same payload as the diesel truck it replaces. Many towns and cities are planning zero-emission zones to tackle poor air quality, and electric vehicles will play an increasingly important role in delivering goods into areas where diesel lorries are prohibited.

The lorry is expected to replace around 30,000 miles per year of diesel-fuelled road miles with clean green energy, removing 23 tonnes of CO2e per year. To power it, Tesco has installed electric charge points at its Dagenham distribution centre. The Renault Trucks D Wide E-Tech vehicle has multi temperature zones - allowing the truck to move stock that has different temperature needs.

Further developments already on the way

Tesco is also working with Volta Trucks on a prototype full-electric lorry. The Volta Zero was specifically designed to help tackle the problem of emissions in urban areas as well as improving road safety as a result of its purpose-built, ground-up design. The glasshouse-style cab, where the driver sits in the centre, together with cameras replacing wing mirrors, minimises blind spots and allows the driver better visibility of pedestrians and other vulnerable road users.

Currently, heavy goods vehicles, including delivery vehicles, make up around 16 percent of the UK’s domestic transport emissions and addressing this can play a significant role in delivering the UK’s net zero ambitions. Adding electric delivery lorries to its fleet will contribute to Tesco’s efforts to achieve net zero emissions in its own operations by 2035.

In January this year, Tesco became the first UK retailer to add electric heavy freight articulated trucks to its fleet, that transport products emissions-free between Cardiff rail terminal and its distribution centre in Magor.

Jason Tarry, Tesco UK and ROI CEO said: “We all want to see improved air quality and less pollution in our towns and cities, and electric vehicles will play a crucial role in achieving this. The Tesco distribution network is one of the largest in the UK and provides us with a great opportunity to roll out new technologies like this industry-leading E Tech electric truck from Renault Trucks. Together with our switch to electric home delivery vans and rolling out electric vehicle charging points for our customers, we’re really excited about the improvements we’re making across our business, and our transition to electric vehicles.”

Carlos Rodrigues, Managing Director, Renault Trucks UK & Ireland, said: “We are delighted that Tesco, the UK’s largest supermarket chain, has chosen to partner with Renault Trucks on its journey to net zero and selected the E-Tech D-Wide for its first fully electric model to move refrigerated goods more quietly and with zero emissions across the Greater London area.”

Joint forces to create the future of autonomous delivery 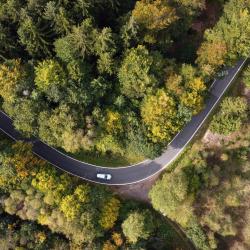 Whether by bus, train, suburban railway or underground – public transport should be used more. But why only by us people? That's what the brains behind the CargoSurfer project were asking themselves. Prof. André Ludwig from ...

What matters before, during and after big shopping events

Bargains, deals and savings as far as the eye can see: Black Friday and Cyber Monday are just around the corner, ushering in the most competitive time of the year. We spoke to Stefan Mennecke, Vice President of Sales - MEA, Central, Eastern ... 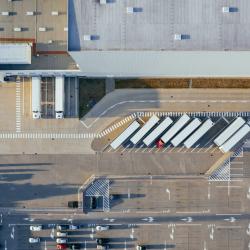 Locus Robotics, a producer of mobile robots (AMRs) for fulfillment warehouses, announces the expansion of their partnership with DHL Supply Chain, the contract logistics leader within Deutsche Post DHL Group. The extended partnership includes the ... 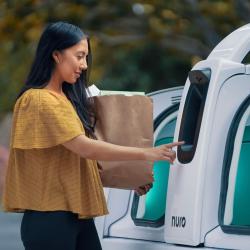 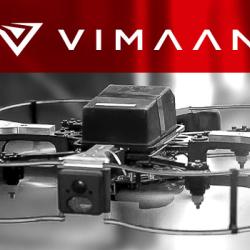 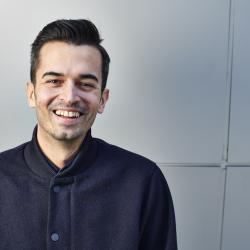 Online retail has dominated the industry not only since the pandemic. Young people in particular, but increasingly older people as well, use the web to do their shopping. This primarily benefits the market-dominating internet giants. In order for ... 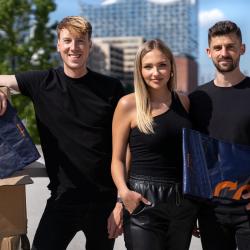 Interview: Hamburg-based start-up Boomerang tries to solve two problems of online trade with one stone thanks to an innovative idea

Since the pandemic, online trade is booming like never before. But what sounds like a blessing can also become a burden. Packaging waste is increasing rapidly and polluting the environment. At the same time, the global crises are causing a shortage ...