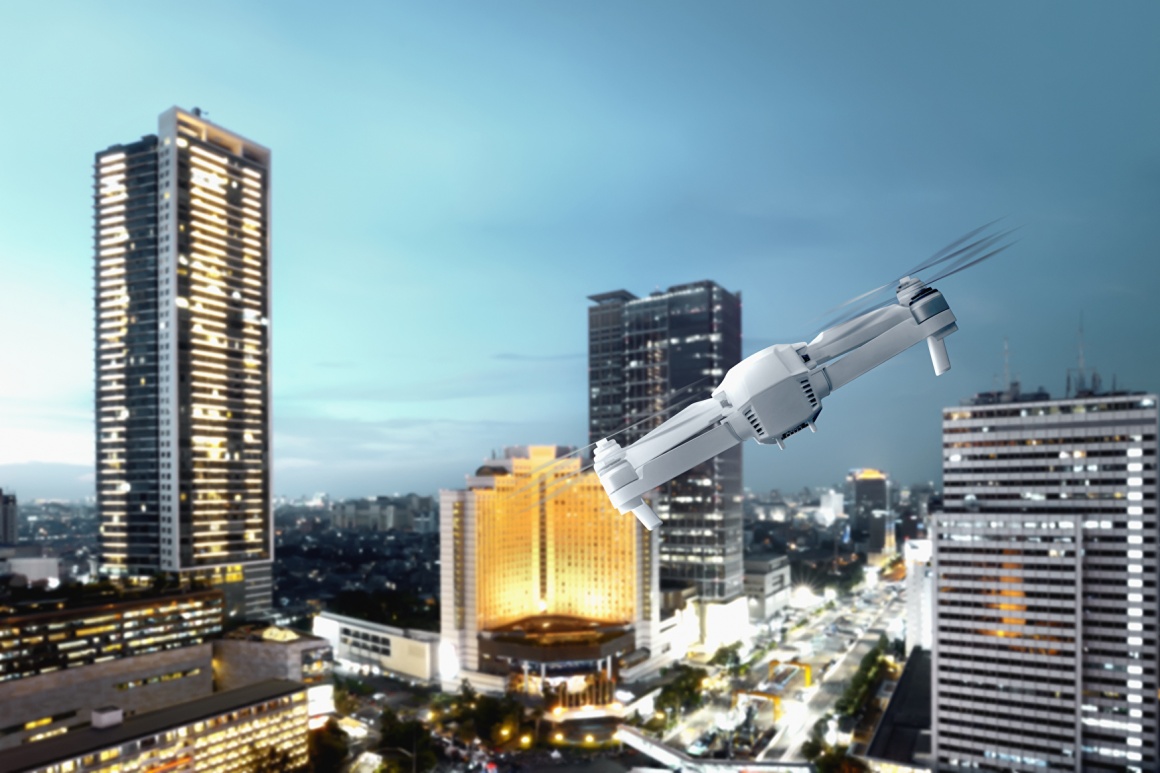 One-click purchases and instant delivery have helped fuel the growth of e-commerce, but this convenience has come at the cost of increased traffic congestion, longer commute times, and strained urban communities. A 2018 report from Texas A&M University found that delivery trucks represent just 7 percent of U.S. traffic but account for 28 percent of the nation's congestion. Delivery drones could help take some of the load off the pavement, and aerial delivery systems already operate in some countries. But even the best drones have limited payload capacity and flight range. What if we could combine the last-mile flexibility of drones with the long-haul capacity of ground-based vehicles to make e-commerce more traffic-friendly?

In a recent presentation at the IEEE International Conference on Robotics and Automation (ICRA), our Stanford research team unveiled a framework for routing a large fleet of delivery drones over ground transit networks. In our setup, the drones were able to hitch rides on public transit vehicles to save energy and increase flight range. Our algorithm decided which drones should make which deliveries, one package at a time, in what order – and when to fly versus hitching a ride.

In our experiments, we ran simulations over two real-world public bus networks and corresponding delivery areas in San Francisco (150 square kilometers) and the Washington, D.C., Metropolitan Area (400 square kilometers). We found that the drones could quadruple their effective flight range by strategically hitching rides on transit vehicles. We also found that the "makespan" of any batch of deliveries – the longest it took for any drone in the team to deliver one of the packages in the batch – was under an hour for San Francisco and under two hours for the Washington, D.C., area.

Delivery drones instead of postal vans? 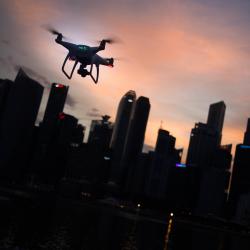 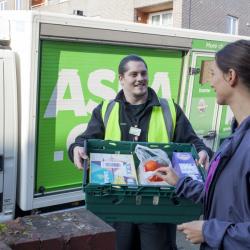 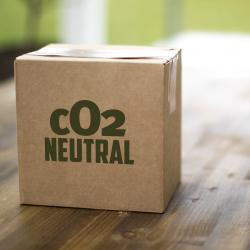 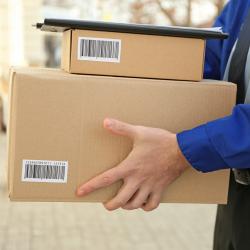 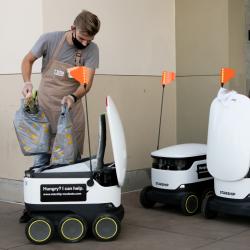 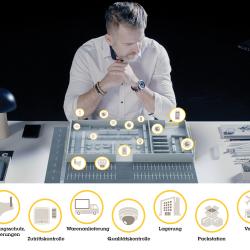 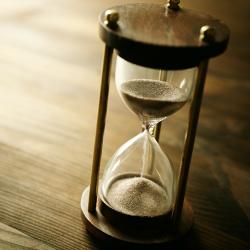 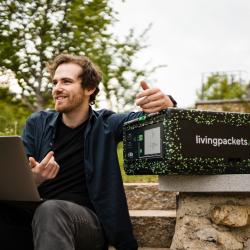 Smart packaging: “Hi! I am your package“

Interview with Alexander Cotte, Co-Founder and CEO of LivingPackets

The delivery service rings the doorbell but nobody is home. Recipients receive damaged products and cardboard boxes end up in the trash after just one use – these are just some e-commerce weak points and challenges that the German-French ... 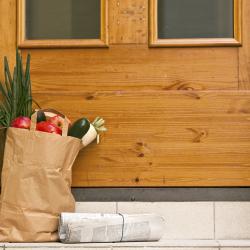 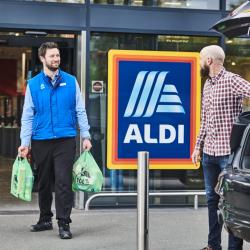