Plans, to expand the "Xiaomanlv" fleet to 10,000 vehicles 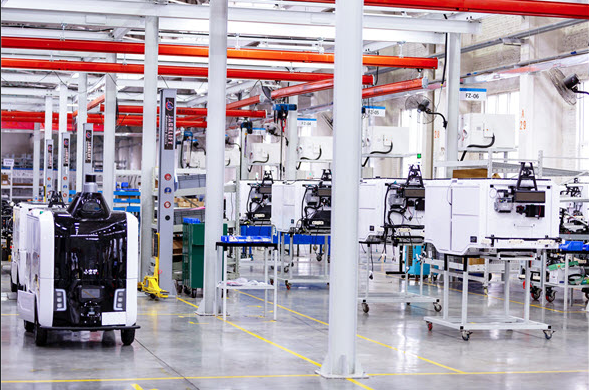 Alibaba Group’s autonomous delivery robots reached a milestone this week, delivering more than a million parcels in China within one year of their launch.

In a show of efficiency, just 200 of the robots have carried parcels to more than 200,000 consumers in 52 cities across 22 Chinese provinces, Alibaba’s global research arm DAMO Academy said in a press release on Monday. Each robot, dubbed Xiaomanlv, can carry about 50 packages at a time and cover 100 kilometers on a single charge, delivering about 500 boxes per day.

Over the next three years, Alibaba expects to expand the fleet from 200 robots to 10,000 robots, which equates to handling an average of 1 million packages a day.

Wang Gang, head of the Autonomous Driving Lab at DAMO Academy, said that advanced self-driving technology has increasingly become part of people’s daily lives. “Xiaomanlv achieving over one million delivery orders is just the beginning,” said Wang. “It’s laid the groundwork for the future development and application of our autonomous driving technology.” 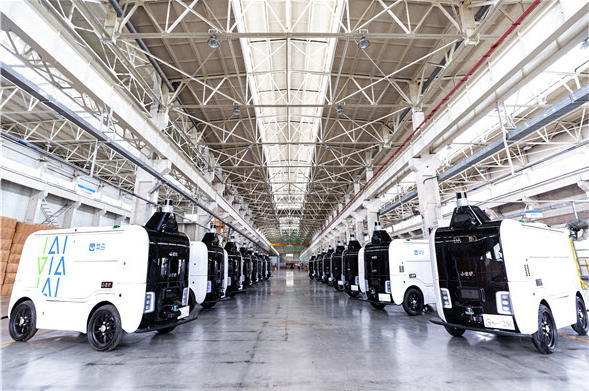 “One important breakthrough is our ability to use advanced algorithms to achieve a low-cost, mass deployment of our self-driving vehicles across communities and campuses,” added Wang. He said the overall costs of producing and operating Xiaomanlv is a third of the industry average. The price competitiveness comes from lower hardware costs, as the robots operate based on trained algorithms instead of the high-definition sensors that are used by most self-driving cars. Alibaba uses a proprietary multi-sensor fusion solution and AutoDrive, its machine-learning platform, to power Xiaomanlv.

Alibaba has trained Xiaomanlv’s algorithm on its cloud computing-driven testing platform, which simulates over 10,000 possible scenarios, such as extreme weather situations and poor visibility at night. The robot typically encounters more than 40 million obstacles each day but it can navigate its way more than 99.9% of the time without human intervention, according to DAMO Academy.

Wang revealed that the same technical framework is now being used to design self-driving delivery trucks, in collaboration with Alibaba’s logistics arm Cainiao Network. “These larger robots will be able to deliver goods at a faster speed and for longer distances. They are likely to appear on public roads within three years,” Wang said. 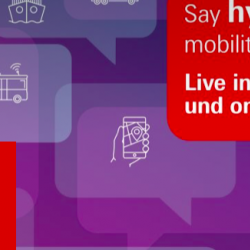 Hypermotion - Mobility and Logistics of TomorrowHypermotion is the multimodal innovation platform around the topic of future mobility and logistics in Green Cities and Smart Regions. It will bring together stakeholders from the automotive, transport ... 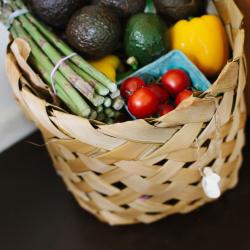 United Natural Foods, Inc. announced it has entered into a reseller agreement with DoorDash to bring on-demand grocery delivery solutions to independent retailers nationwide through the DoorDash marketplace.UNFI’s arrangement with DoorDash ... 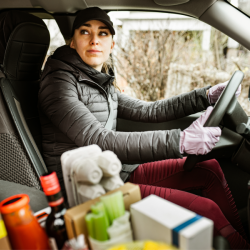 The retailer is commercializing its delivery platform, beginning with delivery as a service, helping businesses of all sizes bring their products closer to their customers’ doorsteps. Walmart GoLocal is poised to be a top white-label delivery ... 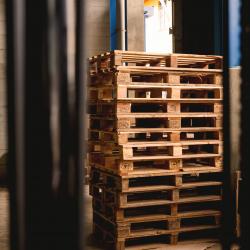 The National Retail Federation has announced its new annual NRF Supply Chain 360 event that will convene the retail industry’s leading professionals in the fields of supply chain and sustainability on June 20-21 in Cleveland, Ohio, to address ... 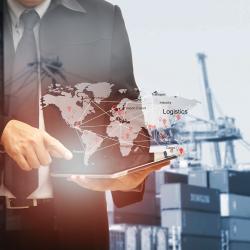 New research from Reuters Events Supply Chain in partnership with Blue Yonder reveals the priority strategies and investments for supply chain execution and risk management within transportation and warehousing. Following a year of intense ... 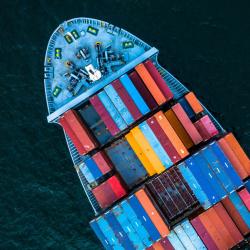 IKEA joins forces with several global companies by signing the 2040 ambition statement through the collaborative platform Cargo Owners for Zero Emission Vessels, facilitated by the Aspen Institute. The ambition statement makes it clear that global ... 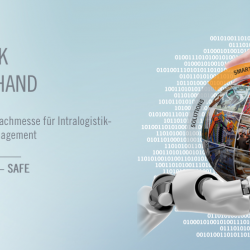 LogiMAT from 31 March to 02 June 2022 - International Trade Show for Intralogistics Solutions and Process Management or in-company material flow and computer-controlled processes from procurement to production and distribution in the heart of ... 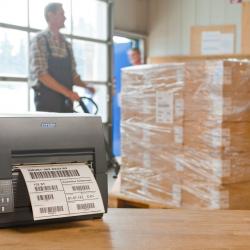 Citizen has launched the CL-S6621, the smallest 6-inch label printer on the market, saving valuable desk space for customers as well as offering a range of powerful features. The CL-S6621 is a remarkable 60% smaller than the next largest 6-inch ... 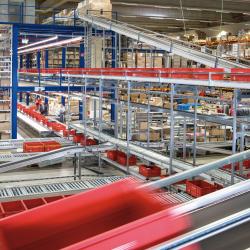 Many companies are currently looking at the opportunities of e-commerce, as the brick-and-mortar retail is declining significantly. But successful e-commerce is not only based on an accessible, well-functioning, and attractive online shop, but above ... 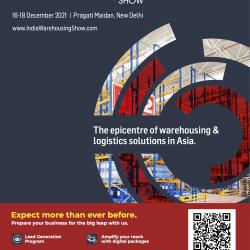