Retailers frustrated with millions of pounds being spent on crime prevention 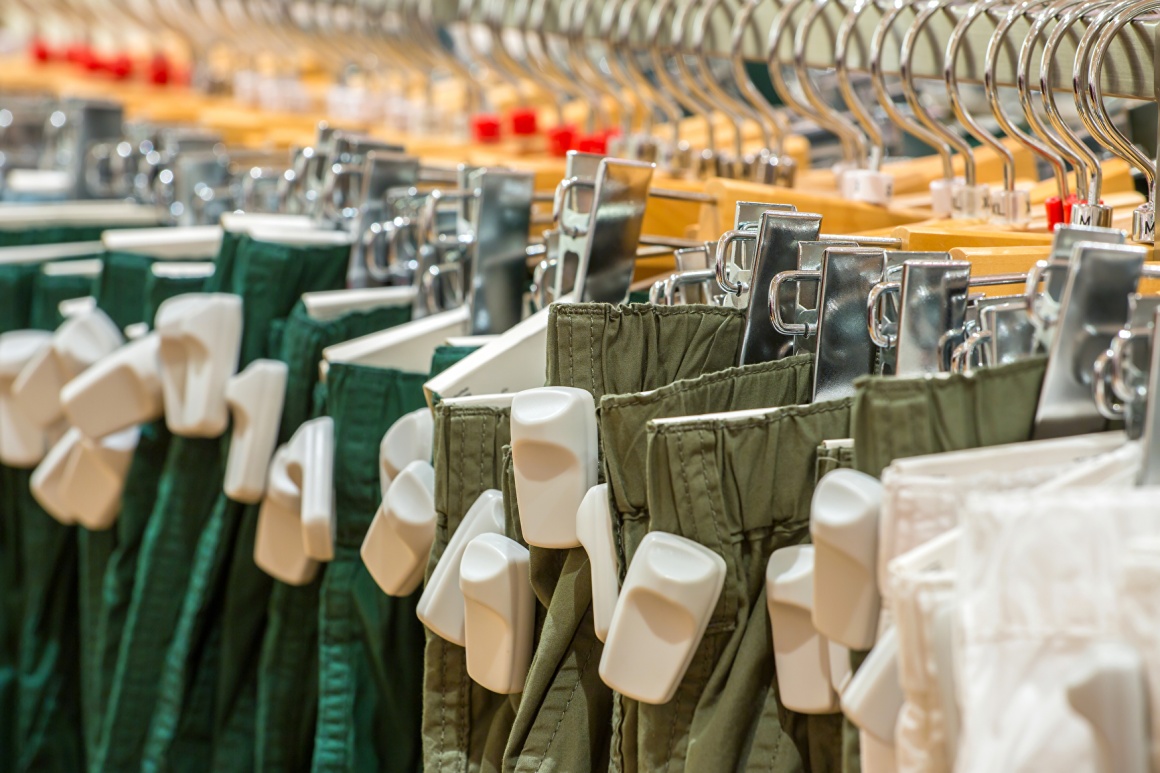 New figures published today by the Home Office have revealed that just 7.8 percent of crimes reported in the last year resulted in a charge or summons for offenders, down from 9.1 percent in the previous year.

The Crime Outcomes in England and Wales report from the Home Office outlines the different ways that reported crimes are dealt with by police. Across all crime, 44.4 percent of investigations result in no suspect being identified, rising to 74.4 percent for theft offences.

For theft offences, the amount of time taken for the police to reach an outcome for an investigation has fallen dramatically in recent years. In 2016, investigations for theft offences were concluded after an average of seven days, but over the last year the average time to assign an outcome is now just two days. This comes despite small shops investing over £4,000 per store on average in crime prevention and detection measures like CCTV.

Association of Convenience Stores chief executive James Lowman said: “These figures demonstrate why retailers are frustrated with the response to crimes that they report. Only one in four thefts results in a suspect being identified, with less time being spent on cases before being dropped. This is despite millions of pounds being spent by retailers on crime prevention that appears to be being ignored, or at best, underutilized by the police. Central Government, Police and Crime Commissioners and local forces must do more to tackle the problem of theft, because we know that these offenders are more likely to both reoffend and progress to more serious crimes like robbery and violence when they aren’t dealt with properly by the justice system.”

Organized retail crime on the rise

Organized retail crime is continuing to grow, with 67 percent of retailers surveyed reporting an increase in the past year