A new International Data Corporation (IDC) study confirmed that cloud is the major disruption factor in the EMEA infrastructure hardware market, accounting for a growing portion of hardware spending and exerting influence on hardware architectures and vendors' strategies.

The overall investment in hardware for cloud environments in EMEA is expected to exceed $4 billion in terms of user value by the end of 2014, with a strong 19% YoY growth. 15% of the infrastructure spend in EMEA will be related to cloud environments in 2014, versus only 8% in 2011. This will grow to more than 22% by 2018.

"Along with Big Data, social, and mobility, cloud represents one of the four pillars of IDC's 3rd Platform vision — the new paradigm of IT usage that is revolutionizing the way technology is adopted in commercial and consumer environments," said Giorgio Nebuloni, research manager, IDC EMEA Enterprise Server Group. "The rise of cloud has triggered a revolution in the hardware market. While white-box and few large OEMs fight to absorb the surge in demand for public cloud, most incumbent hardware players invest heavily in offerings enabling on-premises and hosted private cloud environments, such as integrated systems, high-end networks, and high-performance storage."

Research reveals an IT power shift underway in UK retailers

Stronger by joining forces. How do customers stand to benefit? 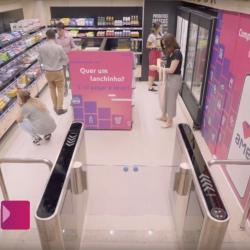 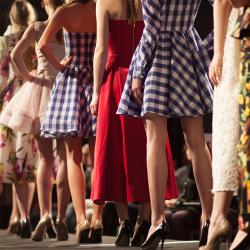 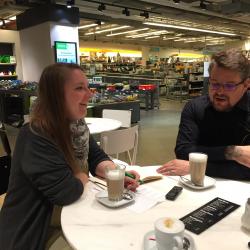