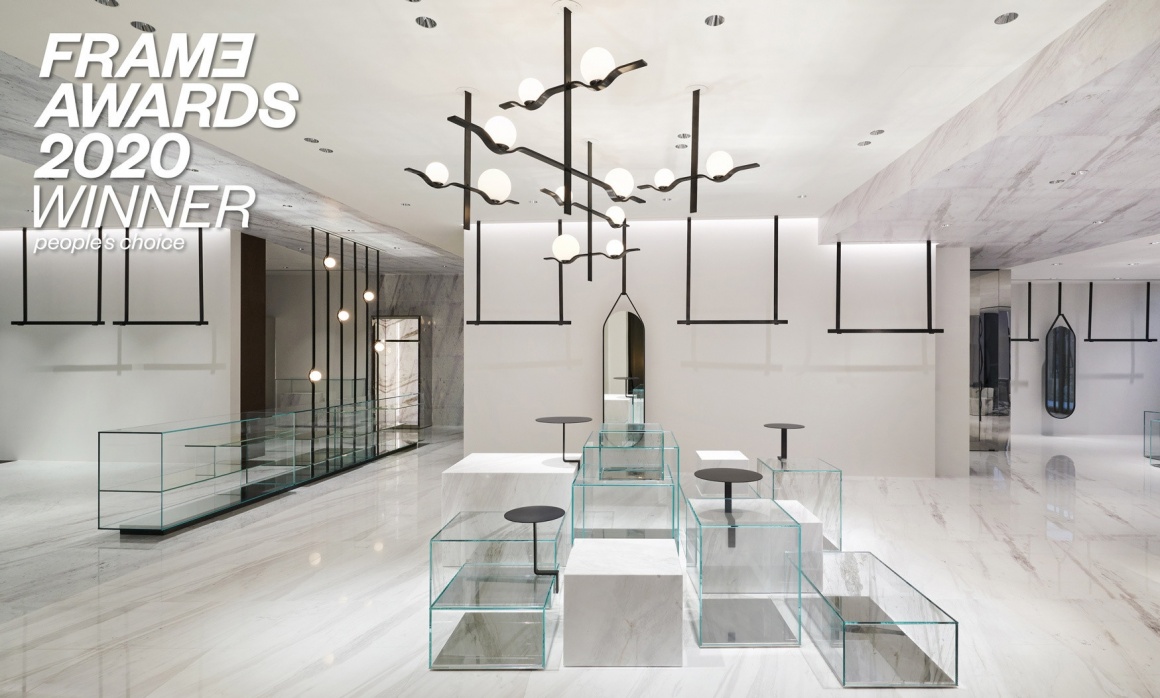 On Thursday 20 February 2020, the winners of the Frame Awards 2020 were announced. During the Frame Awards day festival program on 19 & 20 February, the nominees defended their work publicly during the live judging sessions before the category juries of international designers, architects, and business leaders. After the deliberation, the juries privately selected the best interiors of 2018 and 2019 that would later be revealed.

More than seventy winners were recognized from across the Spatial, Executional and Societal categories on Thursday 20 February at B.Building in Amsterdam. Four additional winners received the Honorary Frame Awards, including Lifetime Achievement Award winner Masamichi Katayama, Designer of the Year Note Design Studio, Emerging Designer of the Year Roth Architecture and Client of the Year, Galleries Lafayette. 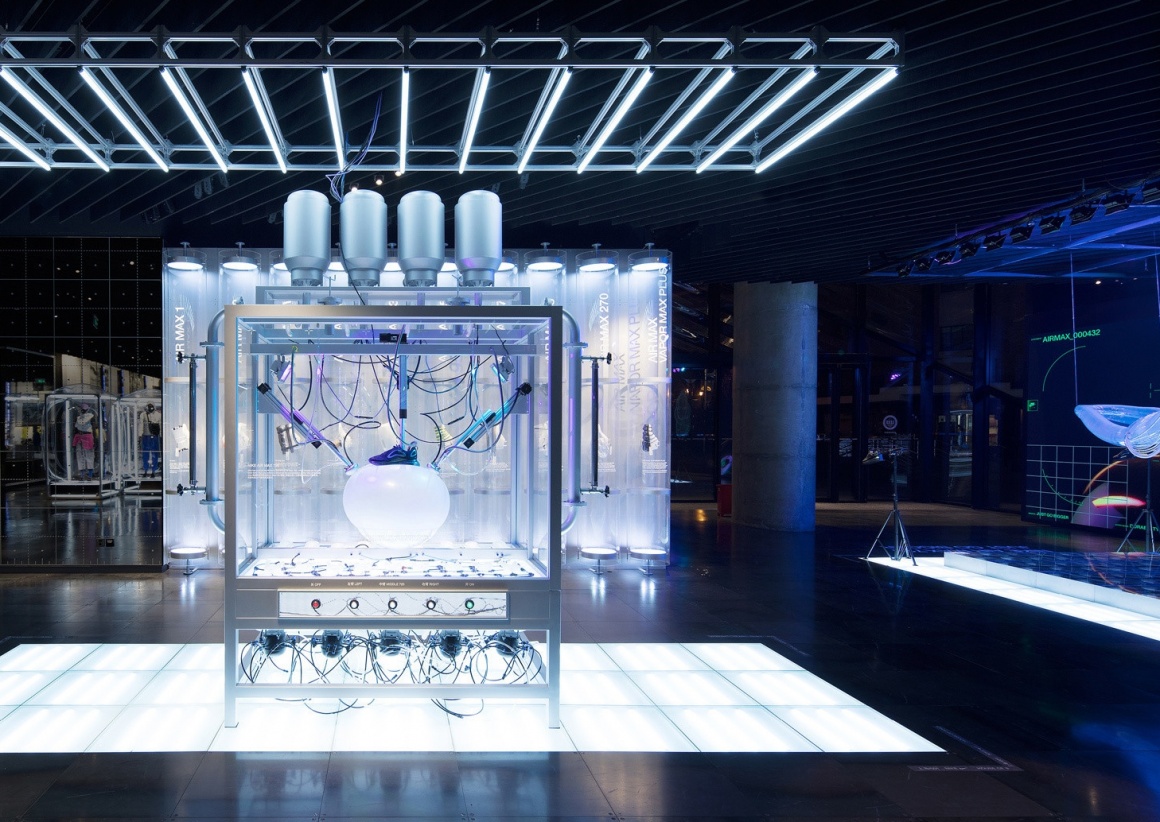 The work was judged not only by fellow designers but by leaders from all industries: retail brands, hospitality providers, cultural institutions, corporations, and educators. To determine the winners, the jury deliberated both the aesthetic, functional and innovative merit of each project.

In addition to the Frame Awards Jury Prize, the winners of People’s Choice Awards were also announced live on stage after several months of public vote campaigning. The people’s vote campaign received an unprecedented 32,000 plus votes in its most successful iteration yet. While in a Frame Awards first, the Instagram nominees take-over resulted in McDonald’s Kitchen in the Sky by Landini Associates winning the prize for Best Engagement.

An excerpt from the list of award winners in the retail sector:

Single-Brand Store of the Year 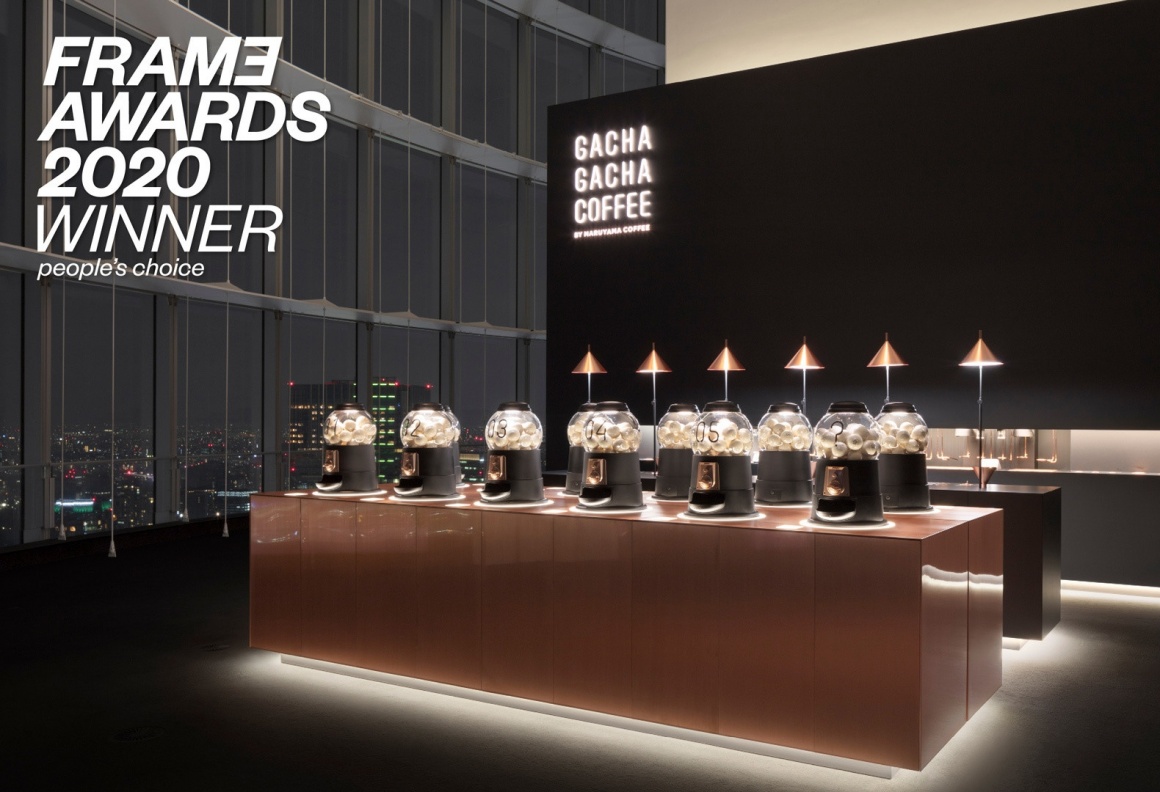 Multi-Brand Store of the Year

Pop-Up Store of the Year 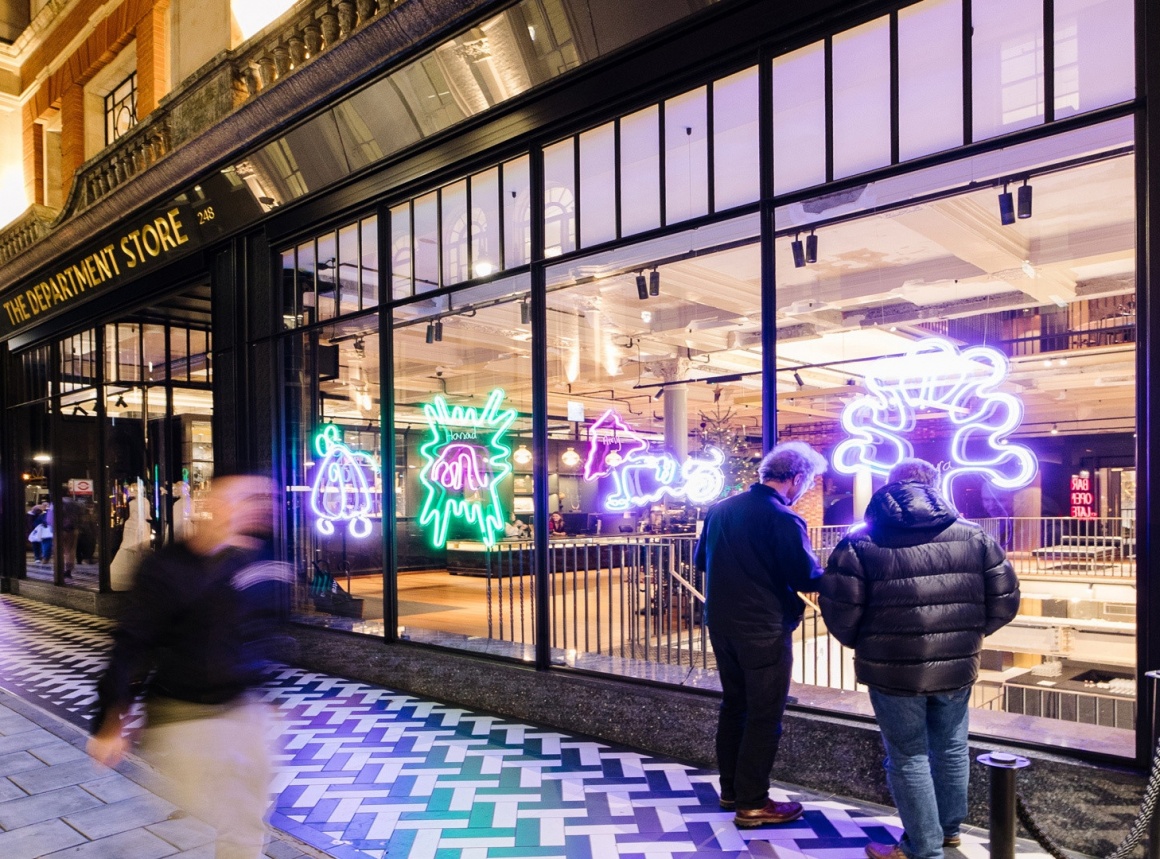 Window Display of the Year 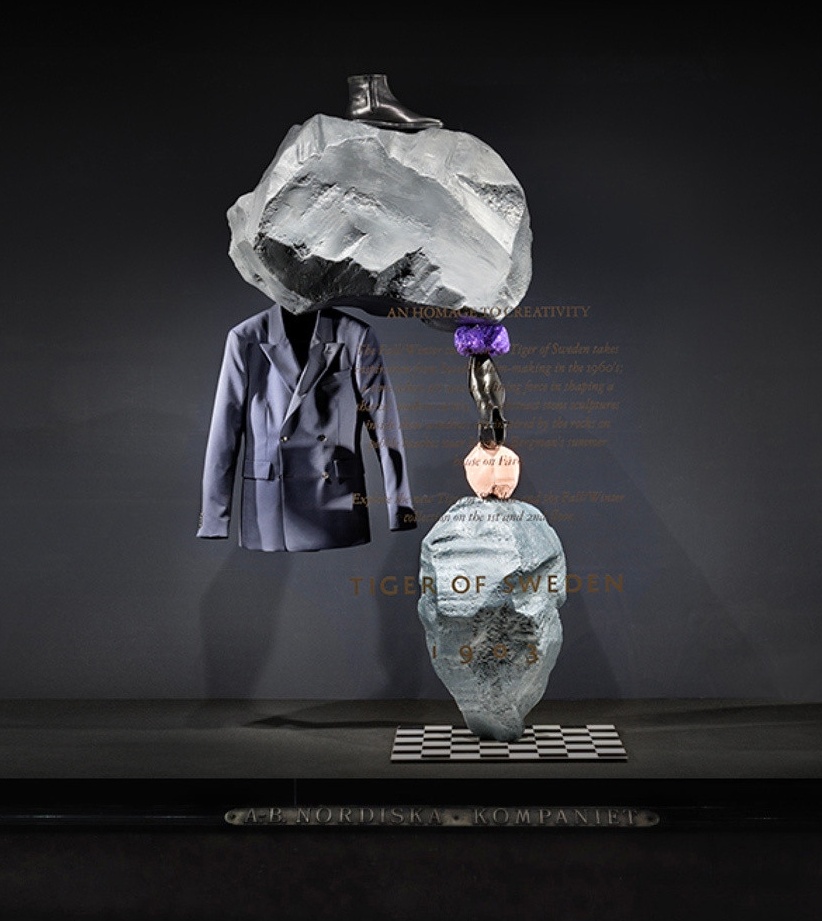 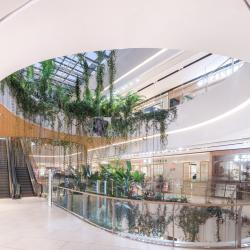 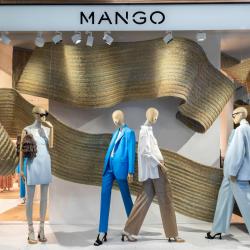 Mango is accelerating its expansion in the United States with the opening of a new 2,100 m 2 (close to 23,000 sq. ft) flagship store located at 711 Fifth Avenue in New York, one of the world’s most exclusive shopping streets.Mango’s ... 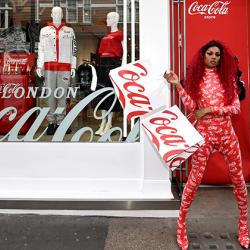 Coca‑Cola Great Britain has announced the launch of its first flagship Coca‑Cola store in London. Located on Long Acre, Covent Garden, the new retail destination is the first of its kind in Europe, offering a range of limited-edition apparel ... 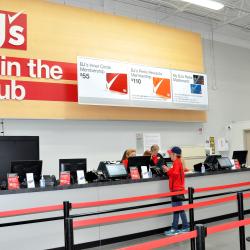 The new club, openend on Friday, May 6, gives members full access to a smaller format club and a convenient, expedited shopping experience

BJ’s Wholesale Club, operator of membership warehouse clubs in the Eastern United States, has announced the opening of BJ’s market, a new concept club in Warwick, RI.Located at 375 East Ave, BJ’s market is 43,000 square feet, about ... 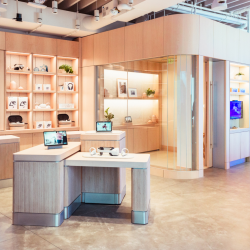 On April 25, Meta (former Facebook) announced Meta Store - their first physical retail space, which will open May 9 on the campus in Burlingame, California. In the Meta Store, you’ll be able to get a hands-on experience with all of their ... 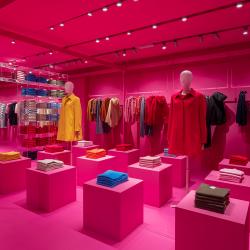 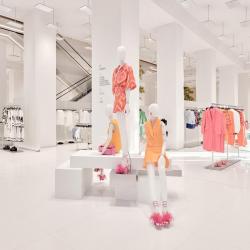 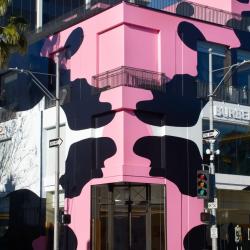 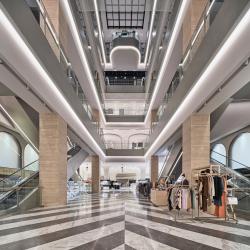 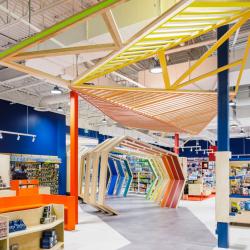