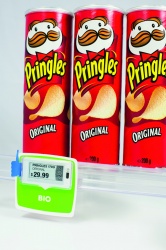 The retail chain will replace the current ESL systems used in its stores and upgrade them to Pricer's bi-directional solution. The project covers eight Auchan Hypermarkets and six ATAC Supermarkets that have been installed earlier with another ESL system. Order value is SEK 10M. Installations are to be completed by mid-2014. Group Schiever started installing Pricer in 2010.

"This is very encouraging" says Harald Bauer, Pricer CEO. "We are glad to see they decided to implement our advanced solutions in their stores. Once this project is completed, there will be 10 stores under the Auchan banner and about 90 under the ATAC banner utilizing the Pricer's bi-directional ESL system".

Value of the project estimated to SEK 10M 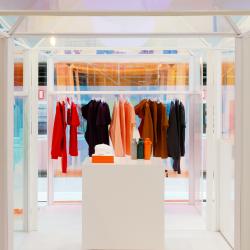 In spring of this year PANGAIA offered its customers an extraordinary shopping experience. For the first time, customers were able to visit the PANGAIA pop-up store in The Selfridges Corner Shop, which was designed to literally guide them through ... 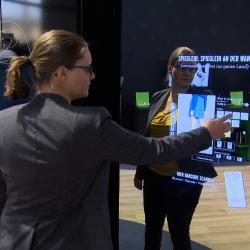 The advantage in traditional stores: customers can examine the items and pick them up. The advantage in e-commerce: There is a wide range of products and information. With the use of digital signage solutions, these two advantages can be ... 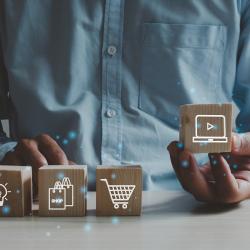 Retail as powerful stream of revenue

The COVID-19 pandemic has created synergistic opportunities for media and retail companies, as consumers find themselves spending more time online. Large online media and entertainment organizations are now partnering with retailers to provide ... 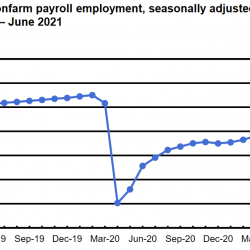 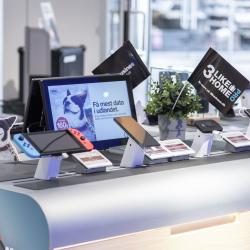 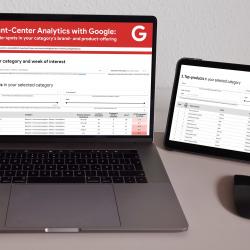 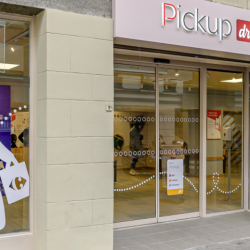 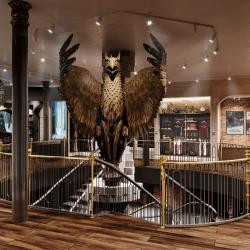 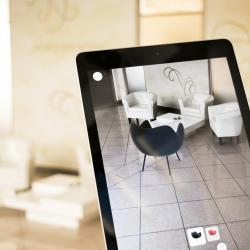