Gen Z adults are interested in using apparel rental services to reduce overconsumption, according to a new study in the journal Sustainability by Washington State University researchers.

Apparel rental, also known as collaborative apparel consumption, extends the life of an article of clothing because people don’t throw it away after wearing it a few times.

“The idea is growing more popular, especially among Gen Z consumers,” said Ting Chi, the corresponding author on the paper and chair of WSU’s Department of Apparel, Merchandising, Design, and Textiles. “They are very interested in sustainable consumerism, care about the environment, and are willing to make changes to help the planet.”

Chi and co-authors Lindsay McCoy and Yuan‑Ting Wang surveyed 362 adults born between 1997 and 2002 from across the United States. They found that the respondents were still interested in being fashionable, but don’t need to own a product.

“They’re more focused on usage,” Chi said. “That increases a product’s lifecycle if it is worn by different people. It also reduces waste while still meeting consumer needs for variety.”

The study identified several factors that made clothing rental acceptable to Gen Z adults. The most important, according to Chi, is the perceived effectiveness of making a difference. If consumers feel their effort will have an impact, they’re more likely to accept a change.

Another factor was the focus on usage, not ownership.

“They would get newer products more frequently than if they own an item,” Chi said. “The desire to get more new articles of clothing made it more likely that they would try rental services.”

The idea of renting clothing isn’t new, people have been renting formal wear for decades, but expanding into more daily situations is a major change for consumers.

“That’s why we started by talking with Gen Z,” Chi said. “They’re more willing to adapt to changes, and doing so to help the environment makes it even more appealing.”

“We’re wasting too many textiles,” Chi said. “Americans are buying an average of 67 clothing items every year, but how many do we really need? They’re inexpensive but cause real environmental damage. We need to make an individual effort to help the environment and one way to help is bringing in a sharing economy.”

Chi and his co‑authors plan to continue their research by surveying other generations to gauge their interest in rental apparel. 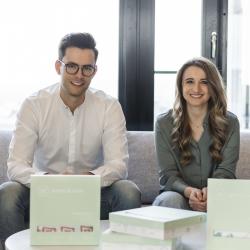 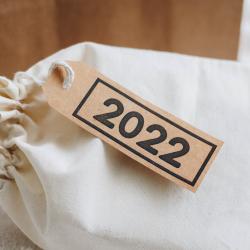 From technology that predicts the success of potential romances to brands tackling COVID-19 ‘survivor’s guilt’ and eco-anxiety.This year’s trends include:In control: In times of uncertainty, consumers crave a sense of control ... 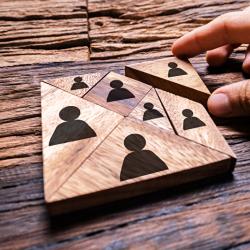 Qlik® announced that Sephora is using Qlik Sense® to transform its Human Resources (HR) management system. The strong international growth of the brand over the last decade has made it necessary for Sephora to combine its global HR ... 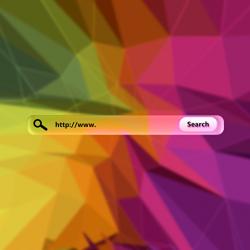 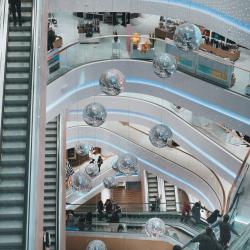 The new report outlines five key trends to help retailers and suppliers navigate the ongoing challenges brought about by COVID-19 and plan for the year ahead.Toby Pickard, Head of Innovation and Future Retail Insight at IGD, said: "2021 was a ... 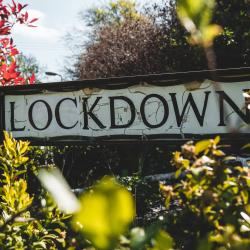 Policy2050.com, a think tank for tech policy and business strategy, has released a series of reports about new developments in direct-to-consumer channels: “D2C and Other Digital Adaptations During COVID-19,” “D2C in ... 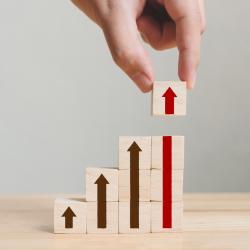 4 ways to make your sales team more productive in 2022

Tech evaluation and employee feedback among them

A 2018 report stated that more than 50% of salespeople fail to meet their quota. And this figure increased in 2020, as companies had to rethink their strategies due to the COVID-19 pandemic. Additionally, businesses these days have to keep up with ... 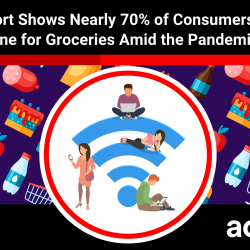 Acosta has released its latest research report, The Lingering Impact of COVID-19 on U.S. Shoppers. The report examines U.S. shoppers’ behavior nearly two years into the pandemic. According to Acosta’s research, most of today’s ... 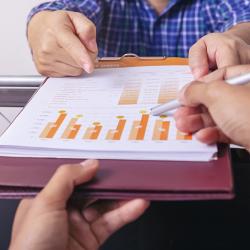 According to the report published by Allied Market Research, the global digital commerce market was estimated at $4.21 trillion in 2020 and is anticipated to hit $17.53 trillion by 2030, registering a CAGR of 15.1 percent from 2021 to ... 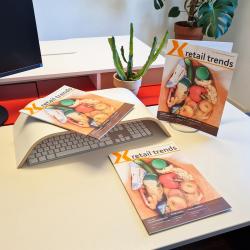 Experiences and reports from the retail industry

In our latest retail trends, we take a particularly practical approach: our editors provide insights into the experiences they have made in different stores, and we also look at social commerce and store design.You can find our retail trends as an ...