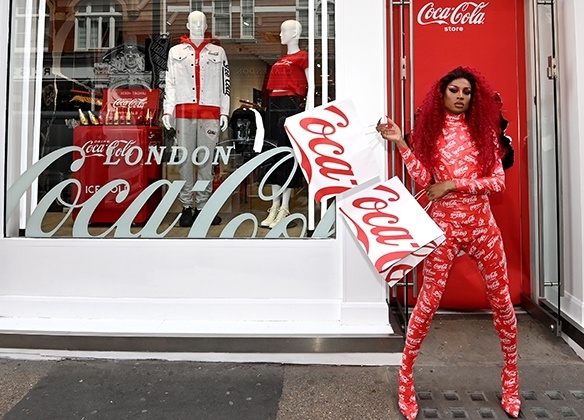 Coca‑Cola Great Britain has announced the launch of its first flagship Coca‑Cola store in London. Located on Long Acre, Covent Garden, the new retail destination is the first of its kind in Europe, offering a range of limited-edition apparel collections, exclusive designer collaborations, gift items, and unique drinks creations.

The London store follows the successful launch of similar retail stores in the US. Visitors can experience the ‘Real Magic’ of Coca‑Cola, shopping limited-edition collection drops, tasting Coca‑Cola like never before at the Beverage Bar, and adding a personalised touch to cans at the customisation centre.

The Coca‑Cola store’s exclusive clothing collections include a range of sportswear and workwear as well as a sustainable apparel and accessories collection made from recycled plastic. The store will also feature fashion collaborations with leading UK based and global designers such as Soho Grit, Alma de Ace, BAPE, Herschel, Staple, BE@RBRICK and more.

In addition to a wide range of fashion accessories such as hats, bags, tech accessories and reusable drinkware, the store assortment will also include limited edition collectibles and special collections, such as for Pride in June.

Coca‑Cola partnered with RuPaul’s Drag Race UK star and LGBTQIA+ icon, Tayce, to officially open the store to the public, joined by fellow young London creatives and content creators, Dancer, and Choreographer Nifé, Fashion Designer and Vlogger Magnus Ronning, and Musician and Presenter Poet. Together, creatives bring to life and amplify the ‘Real Magic’ experience of the Coca‑Cola store and reflect the brand’s passions and presence in culture across fashion, music, football, and gaming.

The launch was supported by a targeted media campaign, including proximity OOH, geo-targeted social, and a takeover of Covent Garden Tube Station exits.

Michelle Moorehead, Vice President of Licensing and Retail, The Coca‑Cola Company said: “We have opened the doors in London to our first new concept store in Europe. This store is a chance for us to provide Coca‑Cola fans with a premium array of fashion and collectibles, and fresh ways to experience our drinks. Through a collection of products made from recycled materials, it also gives us a great opportunity to share our sustainability commitments with people and bring them with us on our journey to a World Without Waste.” 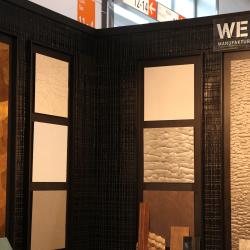 New Dimension shows the impact design can have in difficult times

Aluminium foam, translucent concrete surfaces or sheer gossamer structures that seem to balance the weight of massive boulders – visual “wows” are popular for staging the customer journey. The Materials & Surfaces Dimension at ... 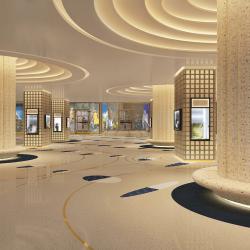 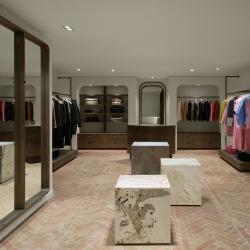 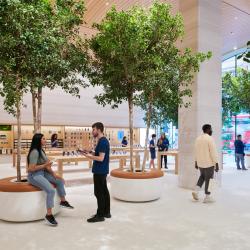 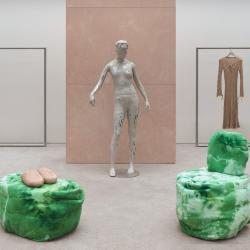 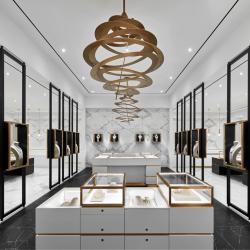 A dream in white and gold

Some time ago, the Toronto-based design firm Cecconi Simone Inc. set out to create a harmonious and timeless design within the 3,500-square-foot retail space of a local jeweler, envisioning an aesthetic that was both sophisticated and approachable. ...