A low-cost and easy-to-manufacture lighting technology can be made with light-emitting electrochemical cells. Such cells are thin-film electronic and ionic devices that generate light after a low voltage is applied. Researchers at the Technical University of Munich (TUM) and the University of Turin have now used extensive data analysis to create first-class electrochemical cells from copper complexes that emit blue and white light. 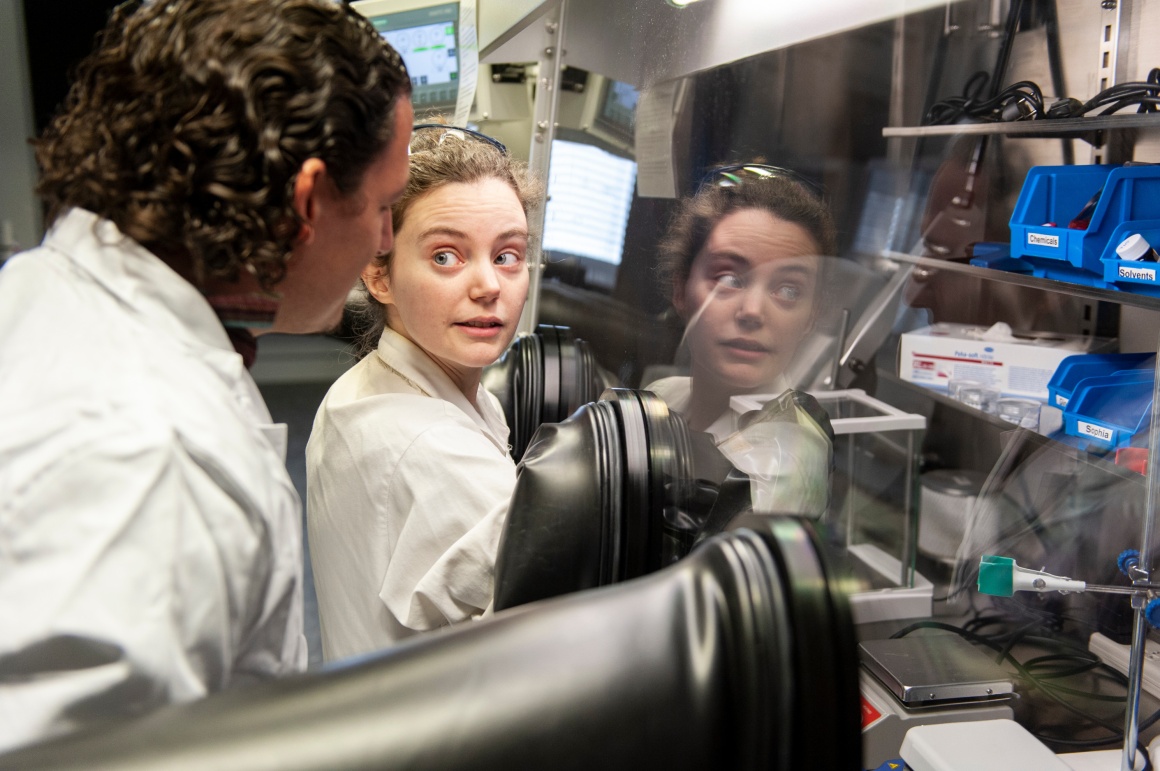 Light-emitting electrochemical cells (LECs) are the simplest and least expensive thin-film lighting devices available to date. They consist of a single active layer. They are used, for example, as electroluminescent inks and stickers.

The effect of electroluminescence was first demonstrated in 1905. At that time, two scientists detected the presence of light under applied voltage in various minerals and metals and were able to correlate the intensity to voltage and heat generation. Their prototypes are considered to be the first LEDs. “However, technical use of the effect became possible only later and whereas the well-known light-emitting diodes or LEDs are semiconductor devices that emit light when an electrical voltage is applied, the light-emitting electrochemical cells or LECs that we are looking at follow a different principle,” explains Rubén D. Costa, Professor of Biogenic Functional Materials at TUM.

Transition from laboratory to real market difficult so far

The research groups of Professor Ruben D. Costa at the TUM Campus Straubing for Biotechnology and Sustainability and Professor Claudia Barolo at the University of Turin have now developed the first approach to developing LEC emitters in so-called active layers. Based on copper(l) complexes, these LECs create excellent blue and white light.

“The development of inexpensive devices that emit white and blue light is highly desired and holds many benefits. However, the previous lack of blue emitters has hindered the transition from the laboratory to the real market. Accordingly, the creation of blue emitters is a general milestone in thin-film lighting. Once blue devices are here, we will be able to make white light devices relatively easily,” says Professor Costa. It is precisely blue emitters that the research groups have now succeeded in creating.

Data science as a new approach

The research groups from Straubing and Turin have successfully used data science tools to establish a statistical relationship between the x-ray structure and the electronic features of the copper(l) complexes dimine and diphosphine ligands. At the same time, they have studied the structural and electronic parameters and their interrelationships to determine the emission color, efficiency, and luminescence of the devices.

After extensive data evaluation of various known approaches, a new design has emerged for blue LECs which provide excellent performance as compared to devices with conventional emitters.

“With the new high-performance blue LECs, copper(l) based single-layer white LECs with high quality white light and a color rendering index of 90 can be realized,” says Professor Claudia Barolo of the University of Turin. The color rendering index indicates how natural colors of illuminated objects appear under a given light source and has a maximum value of 100, so a value of 90 is already very good.

This work points to a new way to streamline the design of emitters and active layers in thin-film lighting. “We are convinced that our analytical model is a first step towards advanced machine learning methods for the fine design of other active compounds as well,” states professor Costa.

Occhio the modular lighting system for all areas of life

Custom lighting design for BarLume, a café restaurant in the lobby 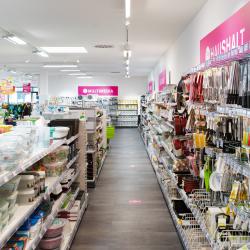 How lighting can be used profitably in the retail industry

Light has an enormous influence on people – on their health, performance and well-being. For retailers, light as a topic has so far often been more of a necessity which is viewed from a cost perspective rather than as a unique opportunity for ... 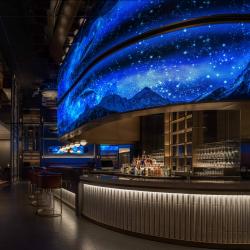 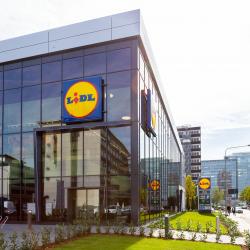 Lidl and SageGlass join forces on energy efficiency and lighting

For some time now, discount grocer Lidl has been relying on intelligent façades from SageGlass – for the environment, staff and the right light. We asked both companies what this technology means for lighting, energy consumption ...